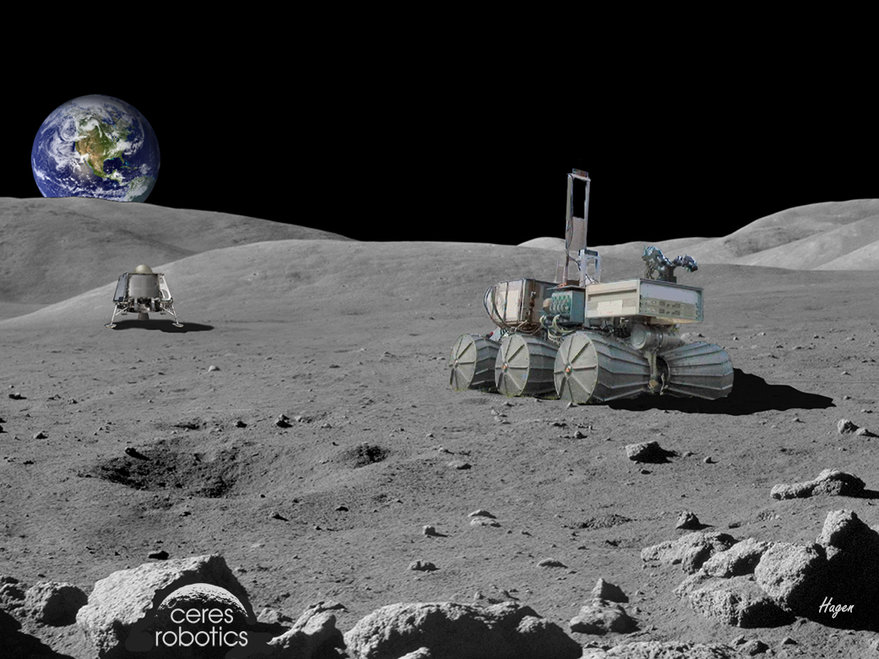 SAN FRANCISCO – The Founder Institute, an accelerator with operations in 180 cities globally, is establishing a new program with ties to the NASA Ames Research Center.

The Founder Institute announced open applications Dec. 3 for the Advanced Technologies Accelerator for aerospace, space and frontier technologies firms that have not yet raised seed funding. (Frontier technologies is a broad term that encompasses artificial intelligence, drones, quantum computing and other emerging technologies.)

Through the accelerator, startup founders will be matched with mentors and advisors like Sean Casey, managing director of the Silicon Valley Space Center, Michael Sims, Ceres Robotics CEO, and Arundhati Banerjee, commercialization specialist at NASA Ames.

In addition, the Founder Institute will help entrepreneurs identify whether NASA Ames technology could further their businesses and, if so, help them license the technology.

“NASA has had a long history of finding new, innovative uses for its space and aeronautics technologies,” Kimberly Minafra, a software specialist in the NASA Ames Strategic Partnerships Office, said in a statement. “We are excited to work with Founder Institute to help connect NASA technology to start-ups that can effectively commercialize the technology for the betterment of life on Earth.”

This is not the first time the Founder Institute, based in Palo Alto, California, has opened its doors to space entrepreneurs. In 2017, it established the Star Fellow Program, which waived the usual fees for space entrepreneurs to participate in its intensive three-and-a-half-month curriculum.

Many fledgling space companies could benefit from work NASA has already performed. However, entrepreneurs may not be aware of all the research and technology related to “life support, propulsion and everything else that is available for license today,” Ressi said. Or, entrepreneurs may not know how to approach the space agency, he added.

“What we’re saying is, “Don’t be intimidated, NASA Ames is eager to work with you and we’re going to help make that interface as easy as possible,’ ” Ressi said. “By providing an easy interface to find technologies and opportunities, we hope dozens, if not hundreds, of startups will take technology that is ready to be commercialized today and turn it into products and services to make the world better.”