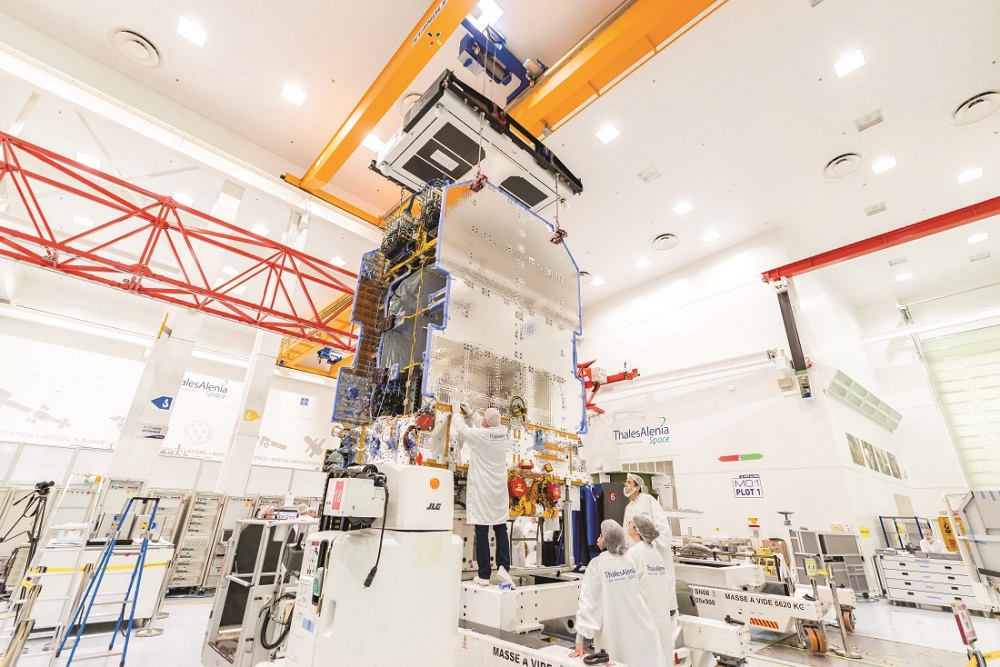 Europe’s space industry won’t be able to keep its technological edge without government support, the European Space Agency concludes in a report released ahead of the Space19+ ministerial conference.

But ESA worries that European space companies will cede their advantage to companies outside the European Union with larger government programs. The agency, in its Technology Strategy report released Oct. 31, says “pressure from international competition benefiting from larger closed domestic institutional markets” could cost European companies their market share.

“[It] is unlikely that European commercial space profits will be sufficient to take over from governments the funding of basic space R&D infrastructure,” the report says.

ESA will seek 12.5 billion euros ($13.8 billion) from its 22 member states at the ministerial conference Nov. 27-28 in Seville, Spain, to fund its space programs for the next three years.

Luigi Scatteia, the space practice leader at London-based consulting firm PwC, said the goals ESA outlines in the report are “significantly more ambitious than anything announced in the past.”

Some of the goals, like cutting build times for satellites 30% by 2023, might be overly ambitious, Scatteia said.

ESA acknowledges its technology goals are aggressive, but argues in the report that they are achievable.

“These targets are ambitious but realistic,” ESA writes. Achieving them is possible, the agency argued, with better management efficiency and a 20% funding increase for dedicated technology development programs. 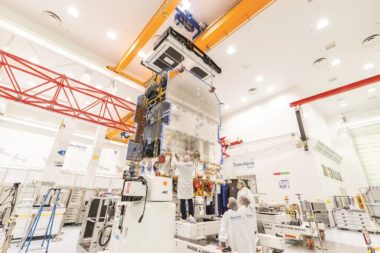 ESA said it will develop technologies that digitize work flows and improve standardization, and will create processes to incorporate terrestrial technologies in spacecraft.

Achieving the 30% goal will depend heavily on the successful introduction of large-scale digital engineering and advanced analytics, including artificial intelligence “especially in those processes driving schedule and cost,” ESA said. 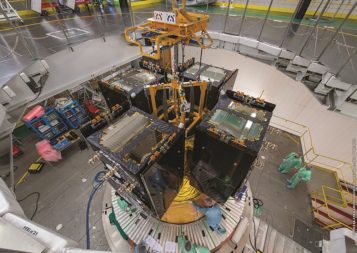 For spacecraft in telecom, remote sensing, navigation and science, ESA said it will seek to develop technologies that result in “one order of magnitude cost efficiency improvements with every space system generation.”

For telecommunications satellites, that means a one order of magnitude cost reduction in transmitting bits of data.

In remote sensing, ESA wants fourfold improvements in resolution and accuracy, plus a tenfold increase in revisit time, tasking and product delivery time.

ESA wants to have technology to accomplish both of those goals by 2023.

Regarding position, navigation and timing services — supplied in Europe by the Galileo constellation — ESA wants to increase accuracy tenfold and make Galileo resilient against spoofing attacks by 2025.

ESA didn’t give a specific target for science spacecraft beyond that it wants “transformational science and increasing the science performance to cost ratio by one order of magnitude. 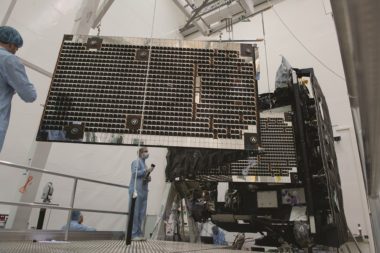 3. Accelerating technology development and adoption by 30%

ESA said it wants to double the use of commercial-off-the-shelf components in its spacecraft by 2021. COTS components can lower mission costs and improve performance, ESA said, by taking advantage of volume manufacturing from other industries.

ESA said it will help mature and qualify COTS technologies for space, in addition to accelerating the development of new space technologies. That includes “systematically adding to all ESA spacecraft launch opportunities for piggy-back cube/smallsats,” the agency said.

Using NASA’s one-to-nine Technology Readiness Level index, ESA said it wants to double the number of demonstrations for almost mature TRL-8 and -9 technologies by 2021, and quadruple it by 2024.

For technologies on track for in-orbit demonstrations, the agency wants to halve the time to progress them from TRL-4 and -5 to TRL-7 and 8. 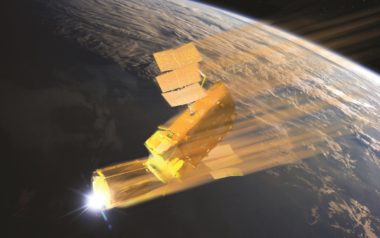 ESA found itself in the surprising position in 2012 of becoming the newly minted owner of the largest single piece of space debris in orbit: the defunct, 8,000 kilogram Envisat remote sensing satellite.

The agency tried to encourage industry to safely deorbit Envisat by building an active debris removal spacecraft through its e.Deorbit program, but industry considered the herculean task was too daunting, and shied away from involvement.

ESA’s other space sustainability goals include ensuring all its missions are “environmentally neutral” by 2020, and won’t create debris larger than 1 millimeter in orbit. By 2030, the agency wants technology ready to make all ESA missions “risk neutral.

Here are 7 research-based tips to help strengthen your relationship
Waste: an environmental justice issue we should be talking about
Tesla passes Facebook to become fifth most valuable U.S. company
Mercury is a planet with a tail. Here’s how that’s possible
Facebook will block Trump from posting at least for the remainder of his term