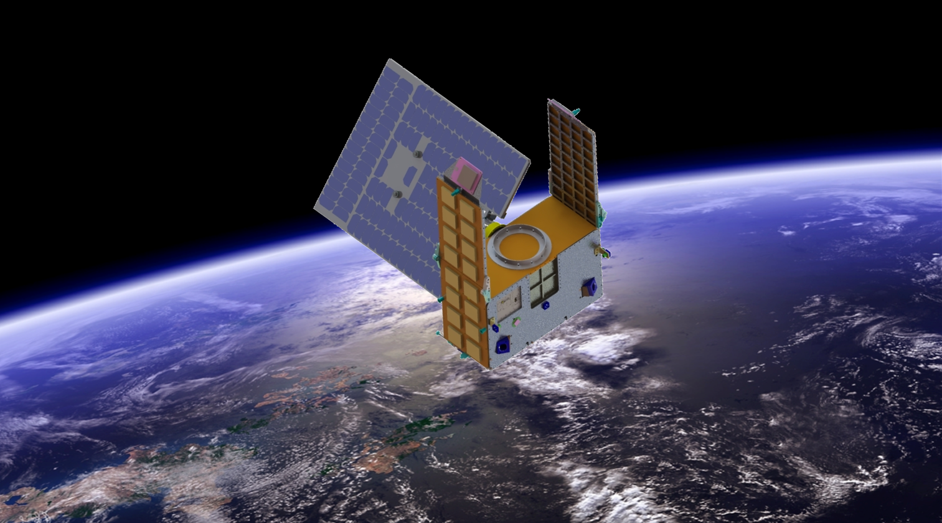 WASHINGTON — After years of delays, PlanetiQ says its constellation of commercial weather satellites will be ready to start launching in January thanks to $18.7 million in new capital.

A redesign that right-sized its satellites while increasing the overall constellation number from 12 to 20 helped make the system more affordable, PlanetiQ Founder and Chairman Chris McCormick said in an interview.

PlanetiQ had previously hoped to launch 12 small satellites in 2016 and 2017, while simultaneously raising capital. That funding took longer than expected to materialize, McCormick said, but now enables the company to accelerate its launch plans.

“It’s a little later start than we would have liked, but we are funded, we hired everybody, we bought all our parts, we are putting everything together and getting ready to launch in a few months,” he said.

PlanetiQ went through several design changes with its satellites. Originally designed to weigh over 120 kilograms, the company slimmed the satellites down to under 20 kilograms in 2015 when it selected Blue Canyon Technologies as its manufacturing partner. McCormick said PlanetiQ realized its satellites had at one point gotten too small to ensure the quality of data the company wanted to achieve.

“We were trying to get into slightly smaller spacecraft. That wasn’t working out as well as we would have liked — there was too much risk and not enough signal to noise,” he said.

The company settled on a design that is slightly more than 30 kilograms, he said. PlanetiQ is also using a proprietary bus, and will be a microsat, not a cubesat as previously planned, he said.

PlanetiQ’s satellites will measure signals from global navigation satellite systems like the U.S.’s GPS, Europe’s Galileo and China’s Beidou, as they pass through the atmosphere to detect weather information — a process known as GNSS radio occultation.

McCormick said PlanetiQ is on its fourth-generation sensor, which will be able to measure all the way down to the surface. That level of detail will distinguish PlanetiQ from its competitors, he said.

McCormick said PlanetIQ’s first two satellites are scheduled to launch in January on separate Polar Satellite Launch Vehicle missions from India. The subsequent 18 satellites will launch later in 2020 and into 2021, according to a company news release.

McCormick said PlanetiQ’s satellites will operate from a 650-kilometer low Earth orbit. The company will rely on ground stations from KSAT and Atlas Space Operations to link to its satellites, he said.

PlanetiQ will launch production satellites, not prototypes, McCormick said. The team of 17 people has experience building radio occultation sensors on more than a dozen other space missions, he said, giving confidence to move forward immediately with operational spacecraft.

McCormick said PlanetiQ’s costs are considerably lower than before, but declined to say how much funding the company will need to finish the constellation. PlanetiQ has raised $23.9 million in total. The latest round will bridge the company to the point where it can generate revenue, he said.

PlanetiQ received a $3.5 million contract from the National Oceanic and Atmospheric Administration last September as part of a commercial weather data pilot program. Competitors Spire and GeoOptics, both of which have satellites in orbit, also received NOAA pilot contracts.

The U.S. Air Force is also spending money on commercial weather data, having allocated $7 million of a $20 million budget for such data as of January.

The power of green chemistry, part two
L3Harris gets $119 million Space Force contract for deep-space telescopes
For the first time, an ‘ultra-hot Neptune’ has been discovered orbiting a Sun-like star
Plug-in hybrids called a ‘wolf in sheep’s clothing’ as study claims emissions are higher than thought
Facebook is still struggling with election manipulation