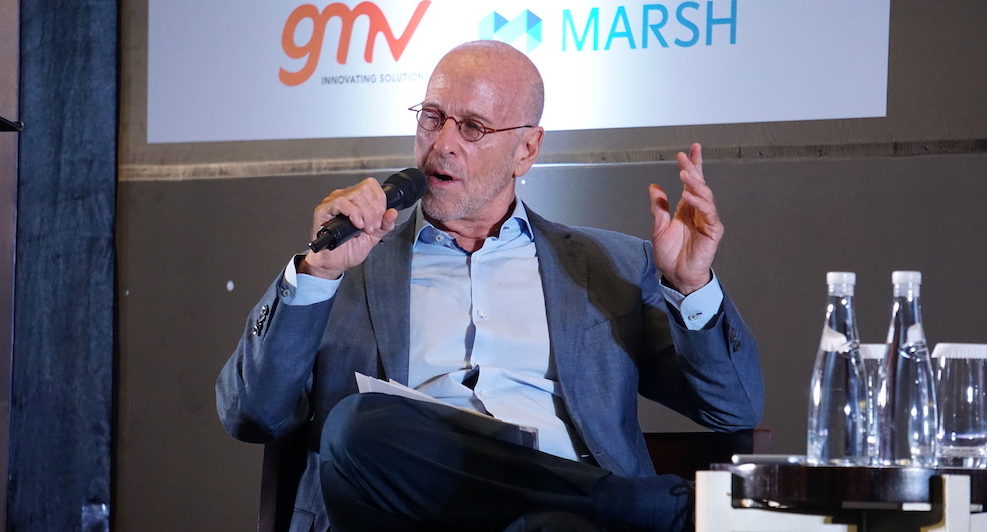 JAKARTA, Indonesia — When GapSat exited stealth mode in 2014, the company sought to match satellite operators in need of short-term capacity with underutilized satellites from other operators.

GapSat found, however, that too often satellite operators searching for extra capacity didn’t actually need to borrow an entire satellite.

“They would have to lease a satellite that is much larger than their requirements, and that meant they would generally have to pay more money than they would need to because there’s a lot of capacity that they would be able to utilize,” Gregg Daffner, GapSat CEO, said June 25 during a panel at the APSAT conference here.

GapSat purchased its first satellite in September from Terran Orbital in anticipation of a 2020 launch. In an interview, Daffner said the satellite, called GapSat-1, will have a mass of approximately 250 kilograms — much smaller than the average geostationary satellite, which typically weighs three to seven tons.

“In the GEO environment these are relatively new,” Daffner said of small satellites. “For years they’ve been available for a [low Earth orbit] operation for various Earth-observation requirements, but to be able to provide traditional communications — in our case bent pipe communications in a GEO environment — that is something that’s only a recent development. We spent years looking for this and finally it came into existence.”

Daffner said using a small GEO satellite means GapSat can more efficiently supply capacity its customers need, such as operators who want to carry a few dozen television channels they can’t fit on their own fleets.

Daffner said being able to launch GapSat-1 as a rideshare also made pursuing satellite ownership possible for GapSat. He said the company plans to have more than one satellite, but wants to keep the mass of any additional satellites around or below 1,000 kilograms.

GapSat is one of a growing number of companies engaging in GEO small satellites. U.S. startup Astranis is building a 300-kilogram small GEO satellite it will operate for a customer in Alaska. In December, Swedish company Ovzon purchased a satellite from Maxar Technologies projected to weigh around 1,000 kilograms. Earlier this month, several former executives of fleet operator ABS formed Saturn Satellite Networks, a company that aims to build small GEO satellites between 600 and 1,700 kilograms.

The power of green chemistry, part one
120,000-year-old human footprints have been discovered in Saudi Arabia
What to expect from Tesla on ‘battery day’
China claims it will be ‘carbon neutral’ by the year 2060
Elon Musk says Tesla deliveries will rise 30% to 40% in 2020, touts new battery tech