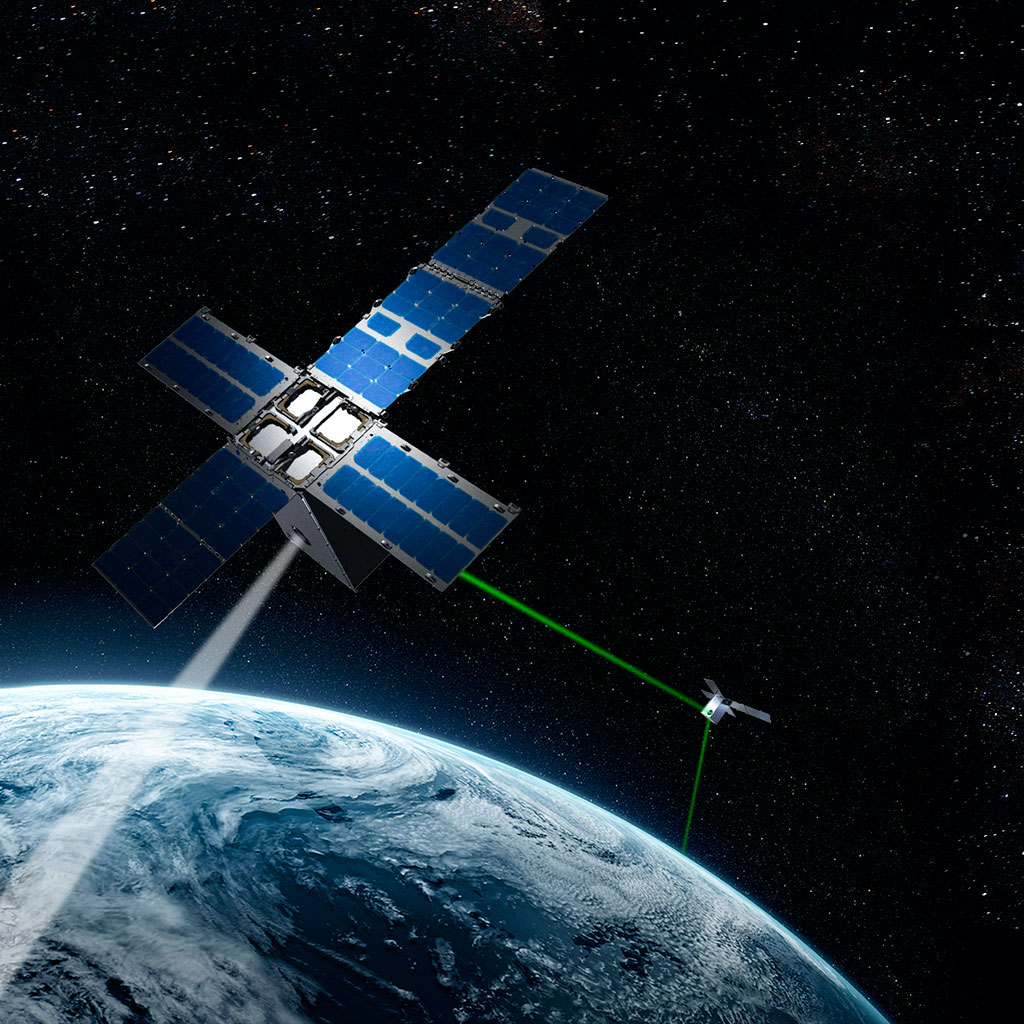 SAN FRANCISCO — General Atomics announced Oct. 28 the acquisition of Guidestar Optical Systems, a space and defense company based in Longmont, Colorado, which it plans to integrate into the General Atomics Electromagnetic Systems (GA-EMS) group.

“We are excited to bring the Guidestar team on board to further enhance our diverse portfolio of laser technologies,” GA-EMS President Scott Forney said in a statement. “Guidestar’s expertise in adaptive optics has led to significant advancements in laser communications, high-energy laser technologies, intelligence, surveillance and reconnaissance, and atmospheric measurement and forecasting. This acquisition expands our ability to design, build, test and deliver an extensive set of optical technologies to our customers.”

Guidestar is the latest in a series of acquisitions by General Atomics. In recent years, General Atomics has bolstered GA-EMS with the acquisitions of Syntronics, a developer and manufacturer of custom electro-mechanical technologies; Neva Ridge Technologies, a synthetic aperture radar company;  the U.S. subsidiary of Surrey Satellite Technology; and Miltec Corp., a hypersonic vehicles and small satellite specialist.