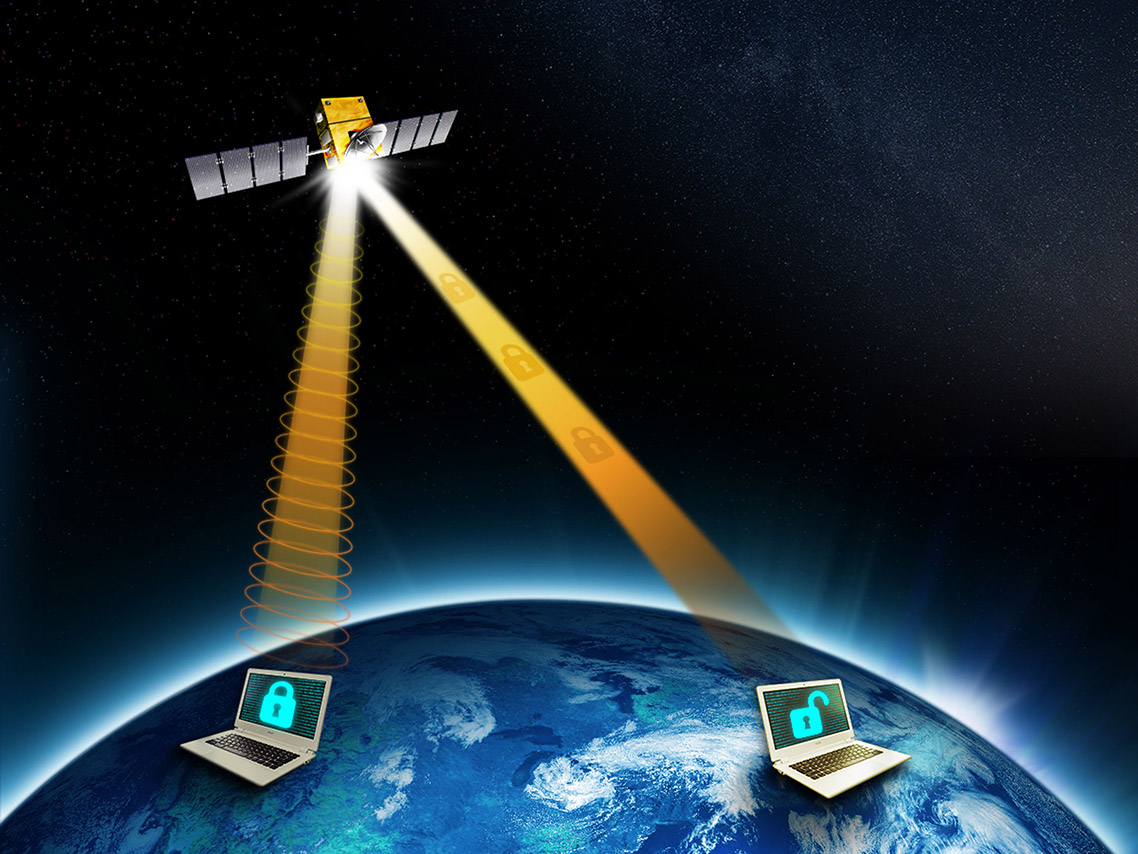 VICTORIA, British Columbia – The Canadian government will launch a new satellite in 2022 to demonstrate the use of quantum technology for protecting commercial and national communication networks.

Honeywell has received a 30 million Canadian dollar ($23 million) contract from the Canadian Space Agency for the design and implementation phases of agency’s Quantum EncrYption and Science Satellite, or QEYSSat. Under the contract, Honeywell will build, test, deliver, provide training for and commission the QEYSSat satellite, which will create a link between ground and space to transmit encryption keys.

The microsatellite is expected to be completed in early 2022. QEYSSat’s mission is to test quantum technology with an aim to develop a system to protect both commercial and national communications infrastructure.

The Canadian government expects current encryption methods to be rendered obsolete within the next decade because of the exceptional processing power of quantum computers.  As quantum computers will be millions of times faster than any conventional computer, they will be able to decipher passwords, personal identification numbers and other current safeguards quickly, putting confidential and personal information at risk, according to Canadian officials.

The mission will allow Canadian scientists to study how QKD behaves in space, and potentially lay the groundwork for a network supporting the exchange of quantum keys over long distances. That, in turn, could led to more secure communication infrastructure for the country.

Canadian Space Agency spokeswoman Audrey Barbier said the agency is hoping for a launch of the satellite in the first half of 2022. “CSA has not yet awarded a contract for the vehicle that will launch the satellite,” she told SpaceNews. “We expect to award that contract by the end of 2019.”

QKD uses photons and the laws of physics to generate private encryption keys between two users. Individual photons will be sent through a laser link from a ground station to the microsatellite, which will use the QKD protocol to establish a key that will be retransmitted to a second ground station.

Navdeep Bains, minister of innovation, science and economic development, said in a statement that the QEYSSat mission furthers the Canadian government’s data security goals while at the same time as developing new technologies that can play a role in the country’s economy.