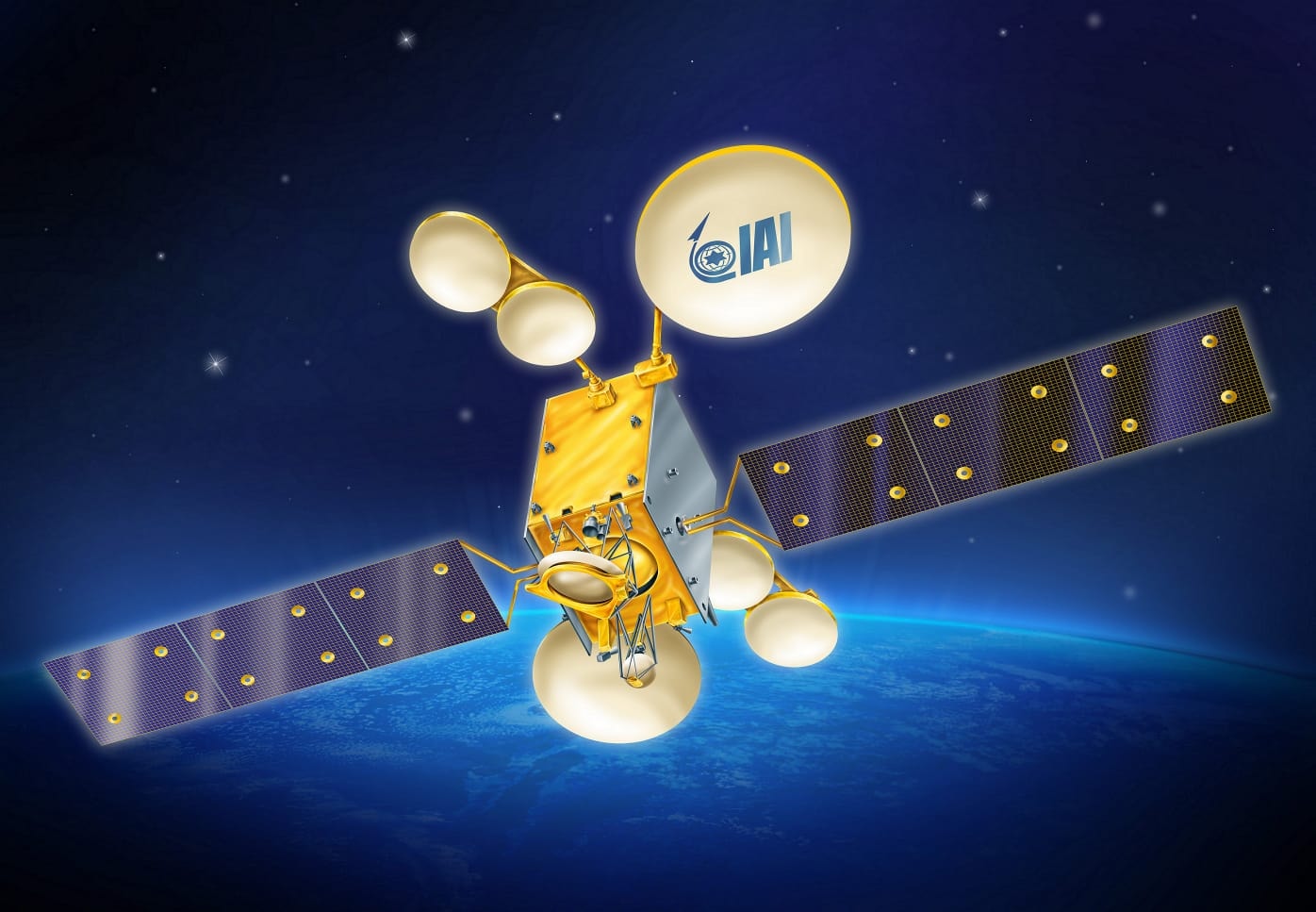 The Dror-1 satellite will have a design life of 15 years and will rely primarily on domestic technologies from IAI and other Israeli firms, the company said.

IAI was close to shutting down its geostationary communications satellite manufacturing line in 2018 when it lost a competition with SSL to build the Amos-8 satellite.

The Israeli government later said that IAI would build an Amos-8 satellite, prompting Spacecom, the private Israeli company the operates the Amos satellites, to cancel its manufacturing and launch contracts.

Spacecom has yet to announce new plans regarding Amos-8. In an exit interview with Calcalist, Spacecom’s outgoing CEO David Pollack called the Israeli government’s actions surrounding Amos-8 “surprising and demagogic.”

IAI’s last communications satellite was Amos-6, which was destroyed in a Falcon 9 explosion during a 2016 fueling mishap. In 2018, IAI was ordered to pay Spacecom $10 million for late delivery of the Amos-6 satellite.

IAI built the Beresheet lunar lander for non-profit organization SpaceIL that crashed on the moon’s surface in April 2019. The company also builds remote-sensing satellites, but has failed to gain traction with commercial telecom satellite operators.