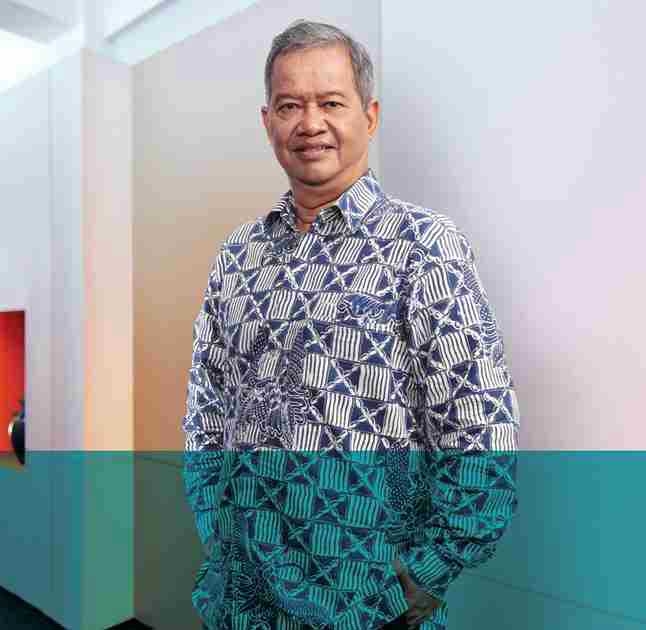 The ministry said May 3 that PSN will lead a consortium of companies on the project, expected to enter manufacturing late this year, launch in the second quarter of 2022, and begin service in 2023.

SATRIA will carry 150 gigabits per second of capacity using high-throughput Ka-band beams. The ministry plans to use the satellite to connect schools, hospitals, military facilities and regional government sites not linked by existing satellite or terrestrial infrastructure.

The Indonesian government previously expected to select a winner for the SATRIA program last year, and to have the satellite in orbit by 2022. PSN and fleet operator SES of Luxembourg had expressed interest in the program.

In a February interview, PSN CEO Adi Rahman Adiwoso said the company was a finalist for SATRIA.

“We are competing with one international consortium,” he said. “It was down from nine, now it’s only two … if that MFS [Multifunction Satellite] program comes through, then that will be our third spacecraft.”

Adiwoso said the winner of the SATRIA competition would be tasked with providing the satellite and the orbital slot. The Indonesian government will then use all the capacity for the lifetime of the satellite, he said.

The Indonesian government’s announcement did not include mention of an additional 50 gigabits per second of leased capacity meant to supplement the SATRIA satellite. However, last month SES and Telesat said they closed sizeable contracts with Indonesian customers —  Teleglobal on the SES-12 satellite and iForte on the Telstar-18 Vantage satellite — that are supporting the Ministry of Communication and Information Technology.