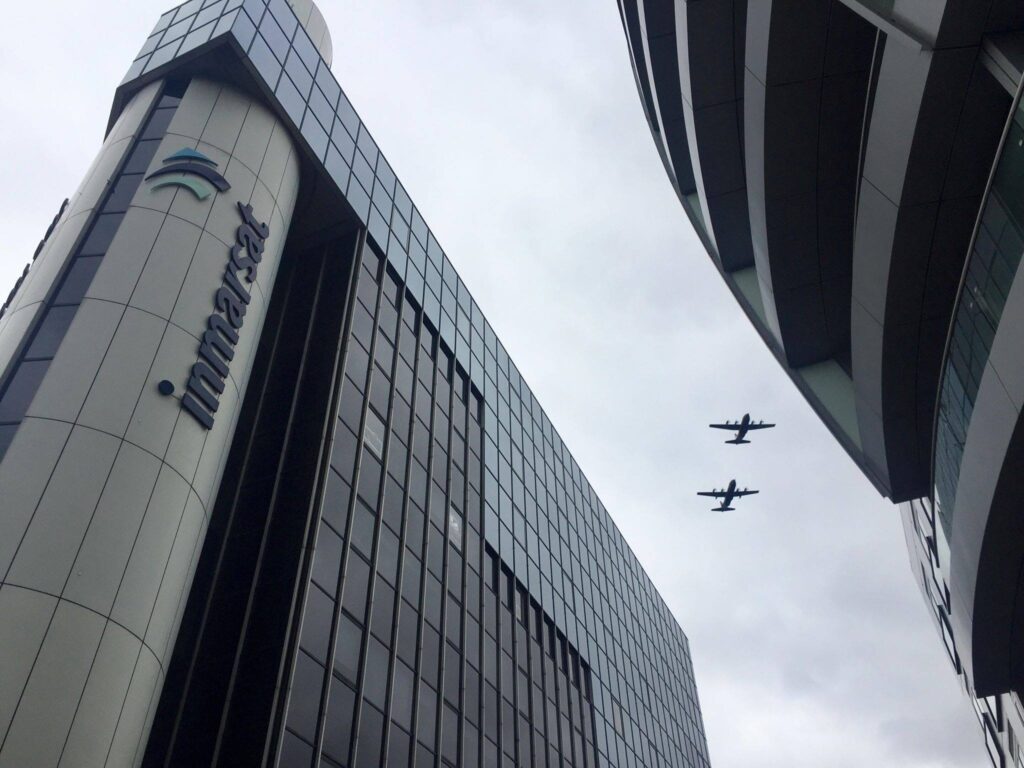 The High Court of Justice in England and Wales approved the buyout by a private equity consortium Dec. 3, completing the last step Inmarsat needed for the deal to close.

Inmarsat, an operator of 14 geostationary communications satellites, now belongs to Connect Bidco, a consortium formed by Apax Partners in the U.K., Warburg Pincus in the U.S., and two Canadian pension firms.

The holdouts, Oaktree Capital, Kite Lake Capital, and Rubric Capital, had asked the court to temporarily reject the buyout, arguing that Connect Bidco’s price did not reflect the value of Inmarsat’s spectrum lease agreement with Ligado.

Ligado, the firms said, appeared much closer to gaining approval from the U.S. Federal Communications Commission to create a 5G network, which could trigger $300 million in Ligado payments to Inmarsat spread across the remainder of this year and into 2020.

Connect Bidco on Dec. 2 said Ligado’s inability to make such payments remains unchanged and that the consortium’s offer of $7.21 per share already constituted a “substantial premium” to Inmarsat’s share price prior to the merger offer.

Connect Bidco said it had been ready to complete the merger since November, and that it would not agree to a further extension to placate the dissenting firms.

The majority of Inmarsat’s shareholders — constituting 79% of the operator’s shares — approved the merger in May. Oaktree, Kite Lake and Rubric Capital collectively held 8.9% of Inmarsat shares.

Inmarsat is the third satellite operator to delist from public markets this year, following Hong Kong-based AsiaSat and London-based Avanti in September.