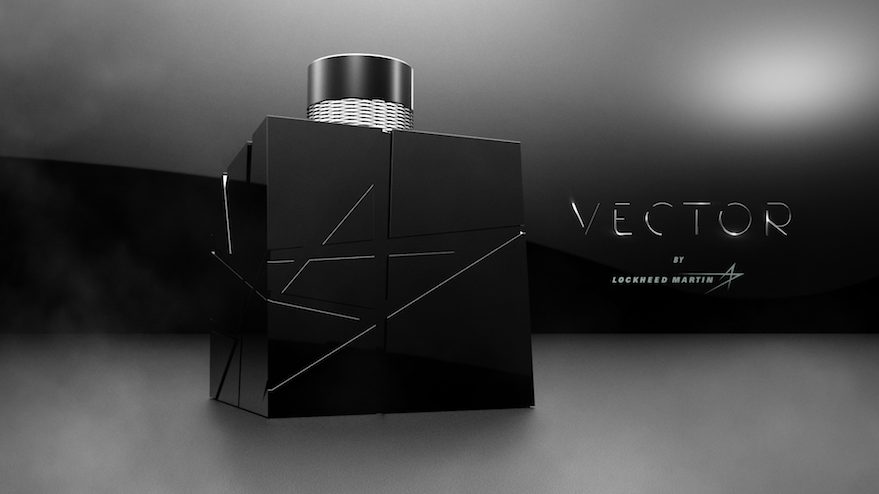 SAN FRANCISCO – Lockheed Martin Corp. expanded its business line April 1 with the introduction of Vector, a fragrance designed to capture the aroma of space.

“I had smelled nothing like it before and nothing like it since. Until now,” Antonelli said in a statement. “Lockheed Martin has a history of achieving the impossible, but this is the dawn of a new scent and its most intoxicating achievement yet. The fragrance is truly out of this world.”

Lockheed Martin declined to make the scent available to reporters before the public announcement. The company’s new release described the new fragrance’s “deep metallic base … balanced by a subtle yet seductive fiery undertone that burns off like vapor in the atmosphere.”

Neither Lockheed Corporation nor Martin Marietta, the two companies that merged in 1995 to form Lockheed Martin, ever produced a fragrance. Like its predecessors, Lockheed Martin focuses instead on hardware and software. Lockheed Martin has built 11 Martian orbiters and landers, Global Positioning System satellites, weather satellites and secure military ground networks.

Lockheed Martin said it harnessed its space exploration expertise to capture the aroma of space. “No one is better suited to develop the preferred fragrance for tomorrow’s explorers,” the company said in a statement. “For those unable to experience the smell of space in zero gravity in person, Lockheed Martin is making a limited run of Vector available.”

Big potential, but challenges to overcome: A look at offshore wind in the U.S.
Stocks Fall For A Third Week In A Row As Tech Sell-Off Continues
ESG investments: Exponential potential or surfing one wave?
Stealing Design Secrets from the Unexpected Master of Origami
Astranis adds former NASA Administrator Dan Goldin to advisory board