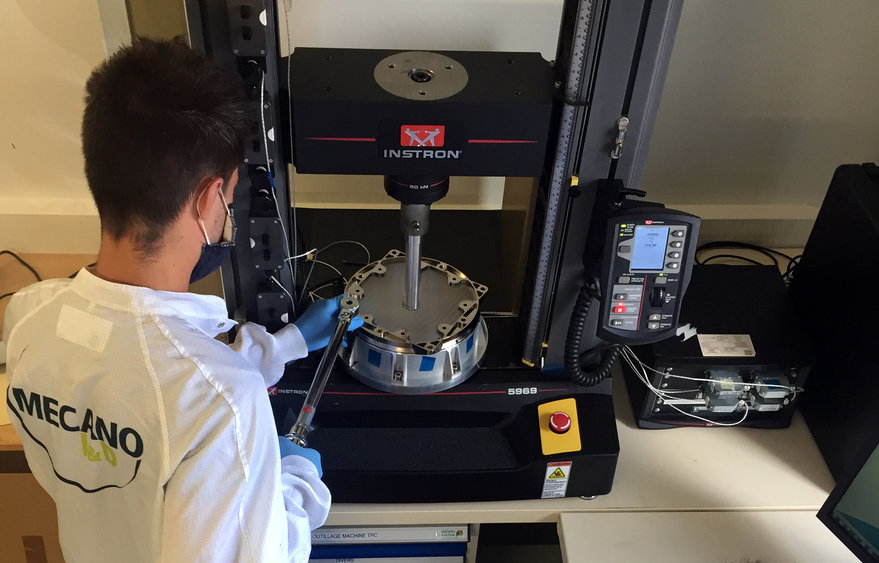 Mecano ID’s EOS deployer, developed with support from the French space agency CNES, is designed to accommodate 15- to 60-kilogram satellites.

With the influx of French government funding, Mecano ID’s EOS small satellite deployer will be space qualified by the end of the year with a flight demonstration in 2021, according to Mecano ID’s July 29 news release.

The new deployer is designed for simplicity and low cost with few main parts.

A Mecano ID spokesman declined to disclose the exact value of the award.

My job is to study the ‘fun stuff’ – The journey to becoming an informal physics education researcher
Reverse and forward engineering of Drosophila corneal nanocoatings
Here’s everything Apple just announced
A low-profile investor who bet on Snowflake eight years ago is up more than $12 billion after IPO pop
The COVID Covenant: Going big is the price of admission