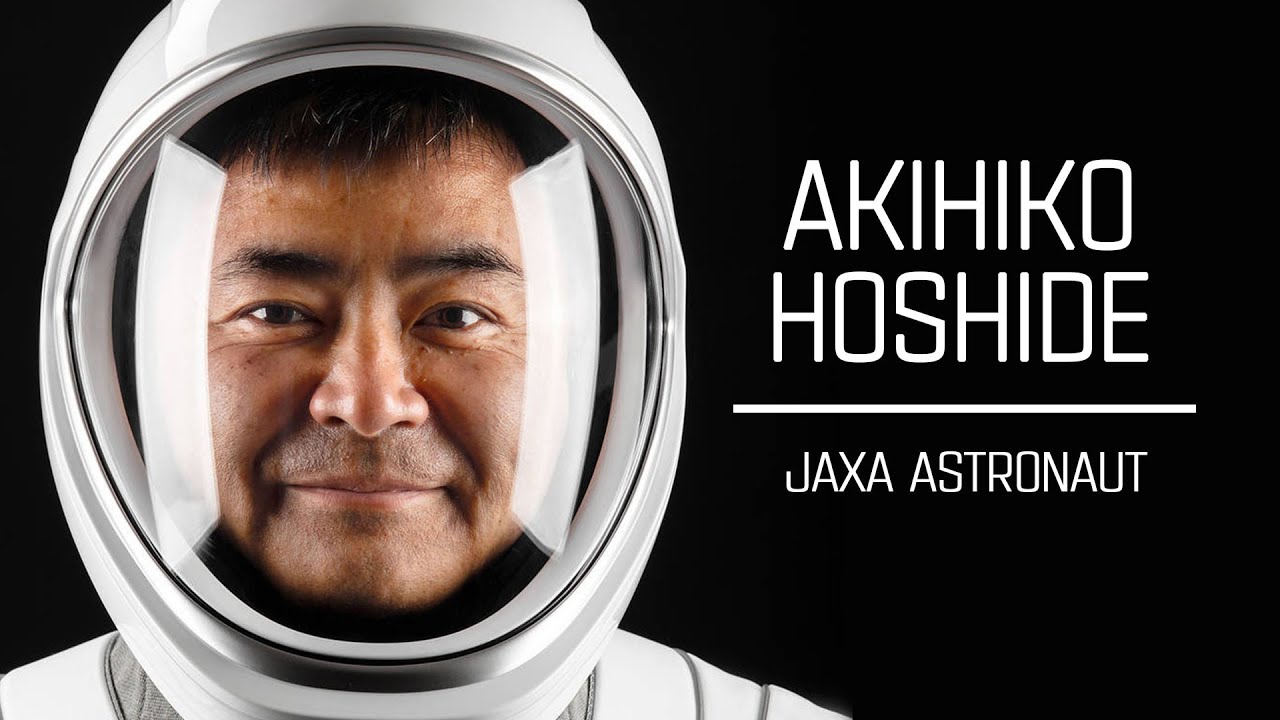 Japan Aerospace Exploration Agency astronaut Akihiko Hoshide was born on December 28th, 1968 in Tokyo, Japan. He received a bachelor’s degree in Mechanical Engineering from Keio University in 1992, and a Master of Science in Aerospace Engineering from the University of Houston, Cullen College of Engineering in 1997. He is the third Japanese astronaut to walk in space and has flown on both the Space Shuttle and Soyuz spacecraft. He launches on April 23rd at 5:49 a.m. aboard the NASA SpaceX Crew-2 mission to the International Space Station.

Long March 5B falls into Indian Ocean after world follows rocket reentry
Mandolin, meditation, and workouts: These three entrepreneurs made my Covid quarantine bearable
Is pollution shrinking penises and depleting sperm counts? Here are the facts
Elon Musk Couldn’t Get the Job He Wanted, So He Got Busy Changing the World
Momentus SPAC merger seeking extension