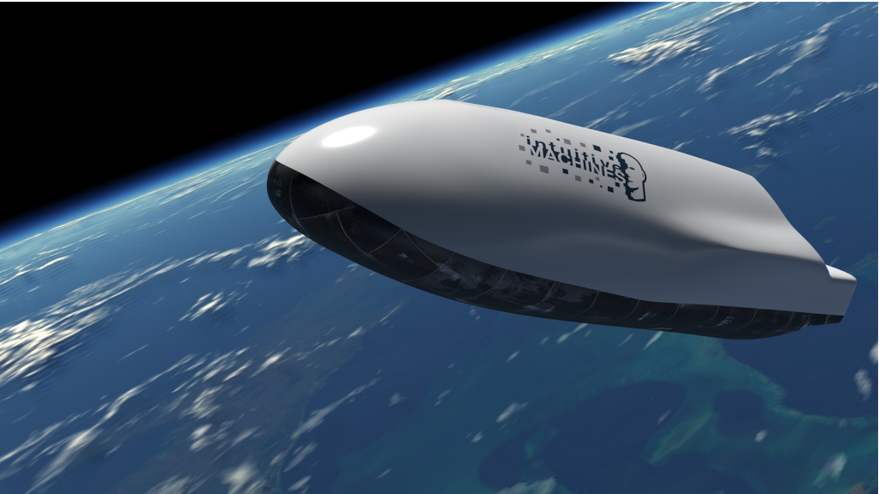 The dispute between the two companies is not settled, though. Moon Express is preparing to appeal the judgement. Intuitive is asking the Delaware court to convert the Moon Express equity awarded into cash.

“It was proven at trial that we paid over $3 million to Intuitive Machines and that we received nothing of value in return,” Bob Richards, Moon Express chief executive, told SpaceNews by email. “We are appealing that unjust jury verdict and believe that a higher court will agree with us that it was contrary to logic and the evidence, and that justice will ultimately prevail in our favor.”

After the jury trial, Intuitive Machines called on the court to grant it attorneys’ fees and costs as well as interest payments. In addition, Intuitive Machines asked the judge to order Moon Express to deliver 590,710 shares and to permit the judgement to be registered publicly.

Moon Express, meanwhile, called for a new trial and filed motions to temporarily suspend the transfer of stock and cash.

In his Oct. 15 ruling, Stark denied Moon Express’ motion for a new trial and its request to halt cash and stock payments.

“In sum, Moon Express has failed to show that the jury’s verdict is against the clear weight of the evidence, there is newly-discovered evidence, there was improper conduct by an attorney, the jury’s verdict was in any respect facially inconsistent, there was a miscarriage of justice, or the verdict shocks the conscience,” Stark wrote in a 20-page Opinion Memorandum.

Stark also granted Intuitive Machines’ request for interest on $1.125 million related to the software contract and on the $520,000 related to the return vehicle contract. The judge denied Intuitive Machines’ claim for interest on the cost of winding down the return vehicle contract but granted the firm’s interest claim on all funds the court ordered Moon Express to pay.

Altemus said he regrets the case wound up in court in the first place.

“There really is no need to create congestion in the federal court system with this sort of activity,” Altemus said. “I fundamentally believe there are much healthier ways to work together and resolve disputes. But, when our hands were forced, Intuitive Machines overwhelmingly prevailed.”