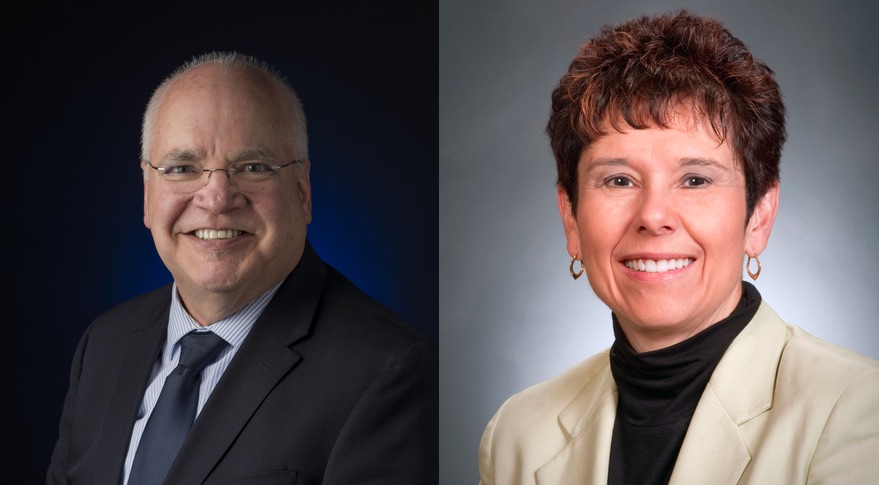 WASHINGTON — NASA has selected acting directors at two of its field centers to take those positions on a permanent basis.

NASA announced Jan. 23 that Dennis Andrucyk, who has been acting director of the Goddard Space Flight Center in Maryland since Dec. 31, will now take the job on a full-time basis, effective immediately. The agency separately announced Jan. 24 that Marla Pérez-Davis, acting director of the Glenn Research Center in Ohio since Oct. 1, will serve as director, also effective immediately.

Goddard had been without a permanent director since Chris Scolese, who led the center since 2012, departed July 31 after the Senate confirmed his nomination to become director of the National Reconnaissance Office. George Morrow, the deputy director of Goddard, served as acting director until his retirement from the agency in December.

Andrucyk was previously deputy associate administrator in NASA’s Science Mission Directorate at NASA Headquarters, and also served in space technology roles, such as acting chief technologist. He joined NASA in 1988 and spent much of his career at Goddard in a variety of engineering and leadership roles.

“His experience in NASA’s science and technology spheres and his continual pursuit of excellence will serve Goddard and the agency well as we work together to return America to the Moon and then to Mars,” NASA Administrator Jim Bridenstine said in a statement.

Andrucyk also earned praise from members of the state’s congressional delegation in the NASA statement. “I am confident his lengthy experience, including previous time spent working at Goddard, will be an asset to the institution,” said Rep. Steny Hoyer (D-Md.), the House Majority Leader, whose district includes Goddard.

Pérez-Davis started at the Glenn Research Center in 1983 and held a number of leadership positions at the center, most recently as deputy director. She became acting director when the previous director, Janet Kavandi, retired from NASA in September to become senior vice president of space exploration systems at Sierra Nevada Corporation.

Bridenstine praised Pérez-Davis for “the estimable abilities she brings to the table as a longtime member of the Ohio community” in the statement announcing her selection. “I look forward to working with her in her new position as we move forward to achieving NASA’s, and the nation’s, ambitious Moon to Mars exploration goals.”

“Dr. Pérez-Davis has the experience necessary to successfully carry out the mission of the facility and lead the more than 3,000 employees and contractors across NASA Glenn and Plum Brook,” said Rep. Marcy Kaptur (D-Ohio), whose district includes Glenn and its Plum Brook Station. “I look forward to working closely with Dr. Pérez-Davis as NASA Glenn enters into a new era of exploration, discovery and job-creating innovation.”