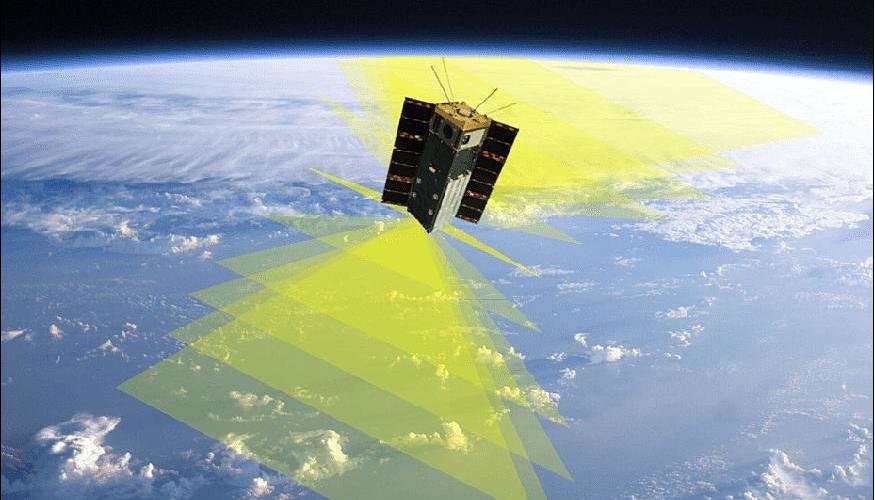 Rocket Lab Electron is likely to be an option in the near future for Earth observation cubesats and small satellites seeking rides to orbit, Cauffman said Dec. 10 during the Earth Science Division Town Hall at the American Geophysical Union conference here.

NASA’s Earth Science Division is looking for “responsible ways we can engage with industry through the Launch Services Program and directly with the vendors to make sure we provide affordable options for Earth Ventures but also protect the platforms and the science that we are trying to accomplish,” said Charles Webb, NASA Earth Sciences Division associate director for flight programs. “We’ve done business a certain way for a very long time. We want to be careful to make sure any changes are thought-through before we jump into something.”

Nevertheless, lower-cost launch options may be of particular benefit to principal investigators proposing NASA Earth Venture missions. The second Earth Venture Mission, for example, had a $166 million cost ceilings. “If less of the cost cap goes toward launch we can buy down risk and increase science,” Webb told SpaceNews.

NASA’s Earth Science Division plans to release information in early 2020 for its next cost-capped Earth Venture. For the third Earth Venture Mission, NASA will solicit proposals for missions that meet the space agency’s cost cap with a possible augmentation that would aid National Oceanic and Atmospheric Administration (NOAA) operations.

If NASA selects a specific Earth Venture Mission with an option that appeals to NOAA, NASA will fund the primary mission and NOAA will pay for the augmentation, Cauffman said.

HARP, a joint effort of the University of Maryland Baltimore County, Utah State University Space Dynamics Laboratory, Science and Technology Corp. and NASA Goddard Space Flight Center, is designed to gather data on of water and ice particles in the atmosphere. The Ball Aerospace-built CIRiS is focused on improving calibration of infrared images.