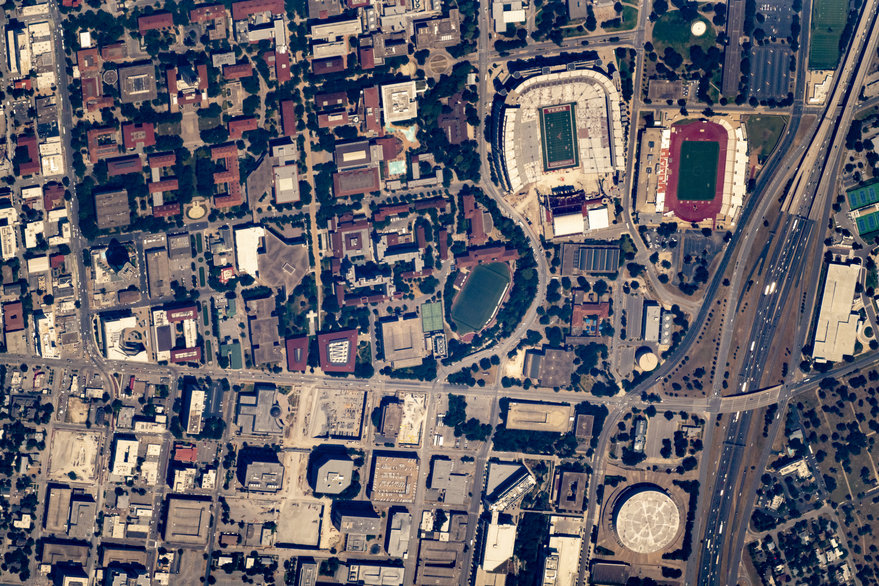 The company plans to offer persistent observation of major metropolitan areas and sell imagery at prices low enough to attract real estate, insurance and logistics customers. “We see an opportunity for our imagery to expand the market in those fields,” Rema Matevosyan, CEO and co-founder of the company previously called Swiftera, told SpaceNews.

Matevosyan and co-founders Albert Caubet and Ignasi Lluch formed the company in 2017 and raised an undisclosed amount of seed funding from backers including Draper Associates, Wireframe Ventures and the Mini Urban-X accelerator. With that funding, they quickly built a prototype instrument to provide frequent observation of “hundreds of square miles,” Matevosyan said.

Near Space Labs is conducting a pilot program in Austin, Texas, where it gathers imagery with a resolution of 30 centimeters to help local governments tackle problems related to infrastructure, climate and disaster response, Matevosyan said.

Operating in the stratosphere is not easy. Near Space Labs relies on proprietary technology to keep its platform stable in spite of winds and thermal extremes, Matevosyan said. The company currently captures optical imagery but executives see opportunities to mount infrared and hyperspectral instruments on balloons.

Born in Armenia, Matevosyan obtained a master’s degree from the Moscow Institute of Physics and Technology before she and her co-founders moved to the United States to form the company. “The opportunities in the United States are huge,” she said.