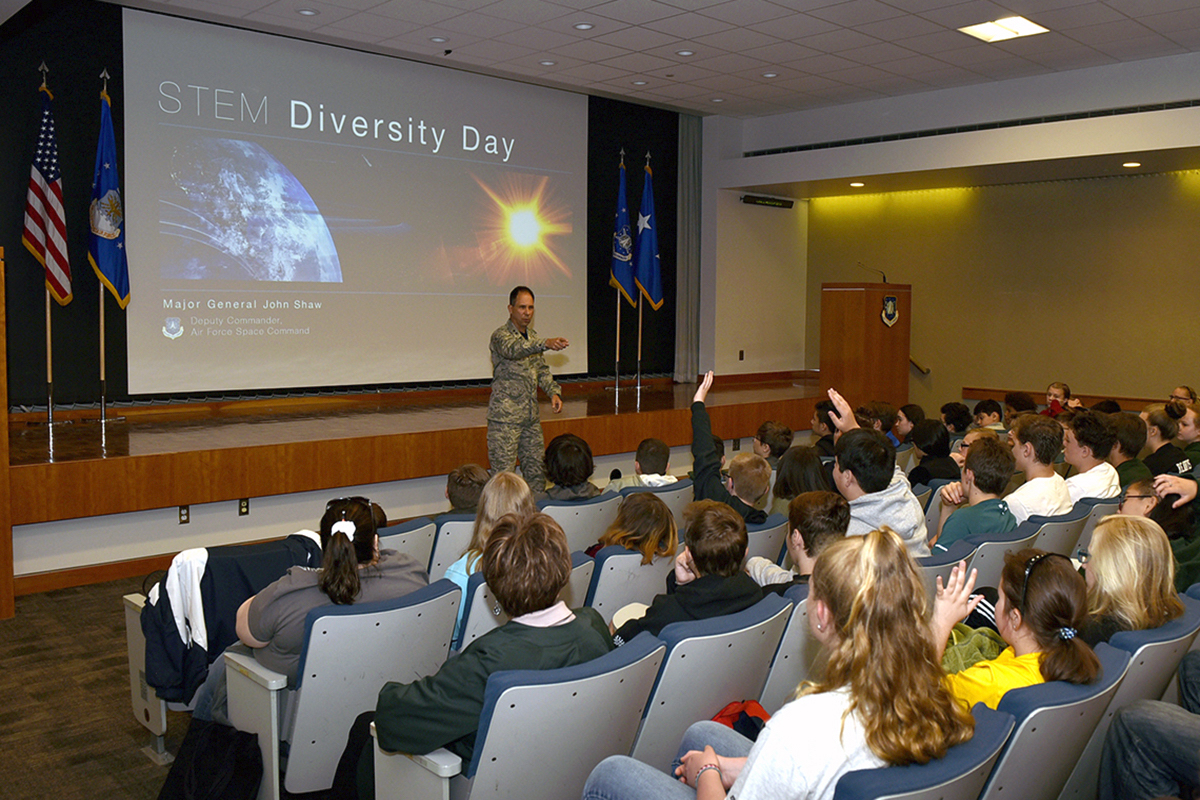 The Space Force cannot be insular, aloof, or detached from clear and present security challenges and joint needs in the terrestrial domains.

Our armed forces stand on the brink of historic change – the standup of a United States Space Force. The inception of a new armed service will be followed by an extensive discussion and debate on the missions, functions and resources that will be needed. Without question, setting the new service up for success will require a balancing act — a thoughtful balance between integration with the other services and domains, and independence to address the unique challenges of space.

Now is the time, at the inception of the Space Force, to get this harmony right, especially as potential adversaries are rapidly developing their own space capabilities to deny America and allies the use of space in crisis or war.

On the one hand, the new Space Force must have enough escape velocity at launch to attain true independence as an armed service. Starting out as small as it will, if the Space Force does not have sufficient authorities, autonomy, resources, and organizational flexibility. It runs the real risk of getting swamped by the size, culture and thinking of the other services. A hundred years ago, fledgling air forces faced this same risk, most visibly when land forces fixated on air as a solution to long range artillery observation, and sea services for spotting naval fires. It took a focused effort by air professionals and experts of many nations to propose, create and demonstrate the true capabilities air power could bring to warfare as a co-equal part of a combined arms team. A Space Force must and will be able to do the same: seek out new ideas, doctrine, tactics, and application of capabilities within the space domain to boldly pursue that which others have not yet considered.

The new service, however, must have unrelenting focus on integrating and delivering, in the face of emerging threats and new demands, space capabilities for our core national security activities. It cannot be insular, aloof, or detached from clear and present security challenges and joint warfighting needs in the terrestrial domains. This is not a hypothetical problem. The U.S. armed services suffered from such poor integration in the latter part of the last century — leading to the Goldwater-Nichols reforms of the mid-1980s that drove real unity in combat operations.

The re-establishment of U.S. Space Command as a joint-service combatant command will be key in driving this, but it cannot do it alone. Its focus will be on near-term warfighting. A Space Force will constantly need to collaborate with the Air Force, the Army, the Navy, the Marine Corps and other national security organizations to ensure an integrated approach to the important capabilities space brings to modern warfare and modern society. This includes GPS, satellite communications, missile warning, reconnaissance, weather, and more. This challenge is even greater given the increasingly contested situation we face in space.

This integration challenge is not new. For decades America’s space professionals have been the best in the world at delivering space capabilities to soldiers, sailors, airmen, and Marines – as well as to the entire world. As a Space Force stands up, there will be some centrifugal forces at work to pull away from this hard-won and increasingly needed integration into other domains. These forces must be resisted. And they will be.

Our space professionals are a small but highly experienced and motivated team who are rising to address the challenges of space as a warfighting domain. An independent Space Force must and will encourage, channel, and amplify this distinctive thinking. Operating in the space domain is unlike anything else, perhaps its closest relative may be the undersea arena – beyond normal visual view, where detecting and tracking activity is difficult, technological edge is crucial, and “laws of motion” seem unrelated to our terrestrial, everyday experiences.

Space operations are normally long-term and persistent (think satellite operations), potentially punctuated by brief periods of crisis requiring high levels of technical expertise and ingenuity to overcome (think Apollo 13). The bedrock of thinking on space is about new frontiers, strategic perspective, and the rapid adaptation and wielding of new technologies. This is precisely the cultural base an independent Space Force requires to succeed.

Whenever humans have ventured to new frontiers, there has been a need for an actor to provide protection and security along the way. The Army served that role in our nation’s westward expansion, and the Navy has provided protection of sea lines of communication and commerce on the high seas for centuries. In space, it will be the U.S Space Force, projecting power and providing security whenever and however the nation needs it.

And so, at this historic moment, recognition and consideration of this balance between integration and independence will underpin nearly every decision in the crucial days ahead. It is not a dilemma. We can do both. We must do so correctly at the start, as the foundation for the focus and culture of this new and enduring service.

Maj. Gen. John Shaw is Deputy Commander of Air Force Space Command. He is a career space operator and astronautical engineer, and has authored several works on space power and national security space issues. The views expressed are those of the author and do not reflect the official policy or position of the U.S. Air Force, Department of Defense or the U.S. government.