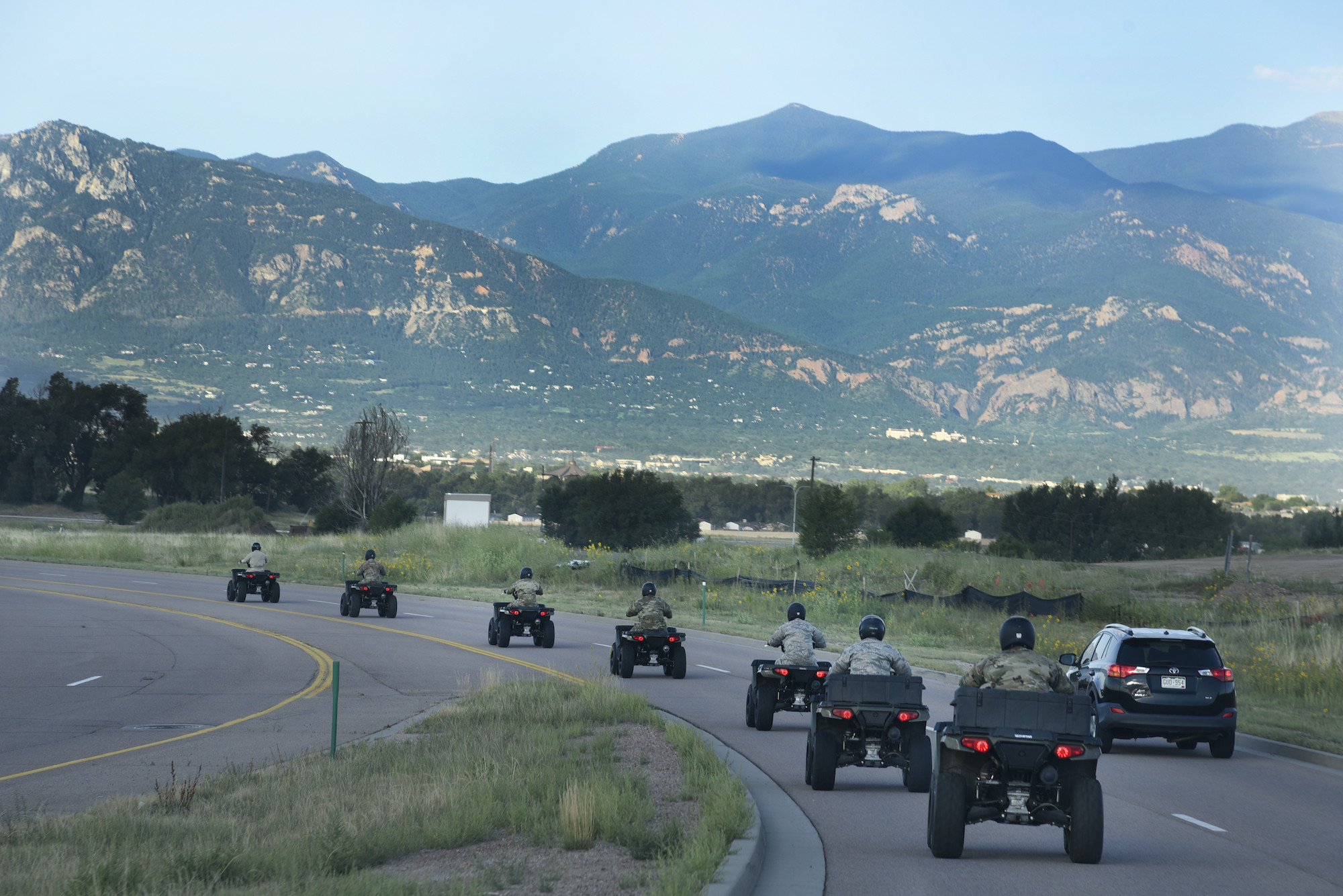 Austin has “communicated to Air Force leaders that he supports their decision-making process about the preferred location of Space Command headquarters.”

WASHINGTON — Defense Secretary Lloyd Austin has issued a statement in support of the U.S. Air Force’s handling of the basing decision for U.S. Space Command, his spokesman said.

Austin’s statement follows an announcement Feb. 19 that the Defense Department’s inspector general will begin a probe into how the Air Force decided U.S. Space Command should move its headquarters  from Colorado to Alabama.

“Secretary Austin has communicated to Air Force leaders that he supports their decision-making process about the preferred location of Space Command headquarters,” Pentagon press secretary John Kirby said in a statement Feb. 22.

For now, U.S. Space Command will remain at Peterson Air Force Base. The Air Force estimates it will take about two years to complete an environmental review of the new location.

Kirby said Austin “understands they will not make a final decision until 2023, and he looks forward to staying informed as they work through those deliberations.”

The inspector general investigation came at the request of Rep. Doug Lamborn (R-Colo.) Lamborn and the rest of the Colorado congressional delegation wrote a letter to Austin asking for the Biden administration to review a basing decision they consider politically motivated.

Taking graphene out of the laboratory and into the real world
Is Eight Enough? New Study Throws Planet Nine Into Doubt, But Can’t Kill It
U.S. Space Command to recommend investments in space infrastructure
Texas grid failure ignites feud over Republican oversight of the energy industry
Quick Charge Podcast: February 20, 2021