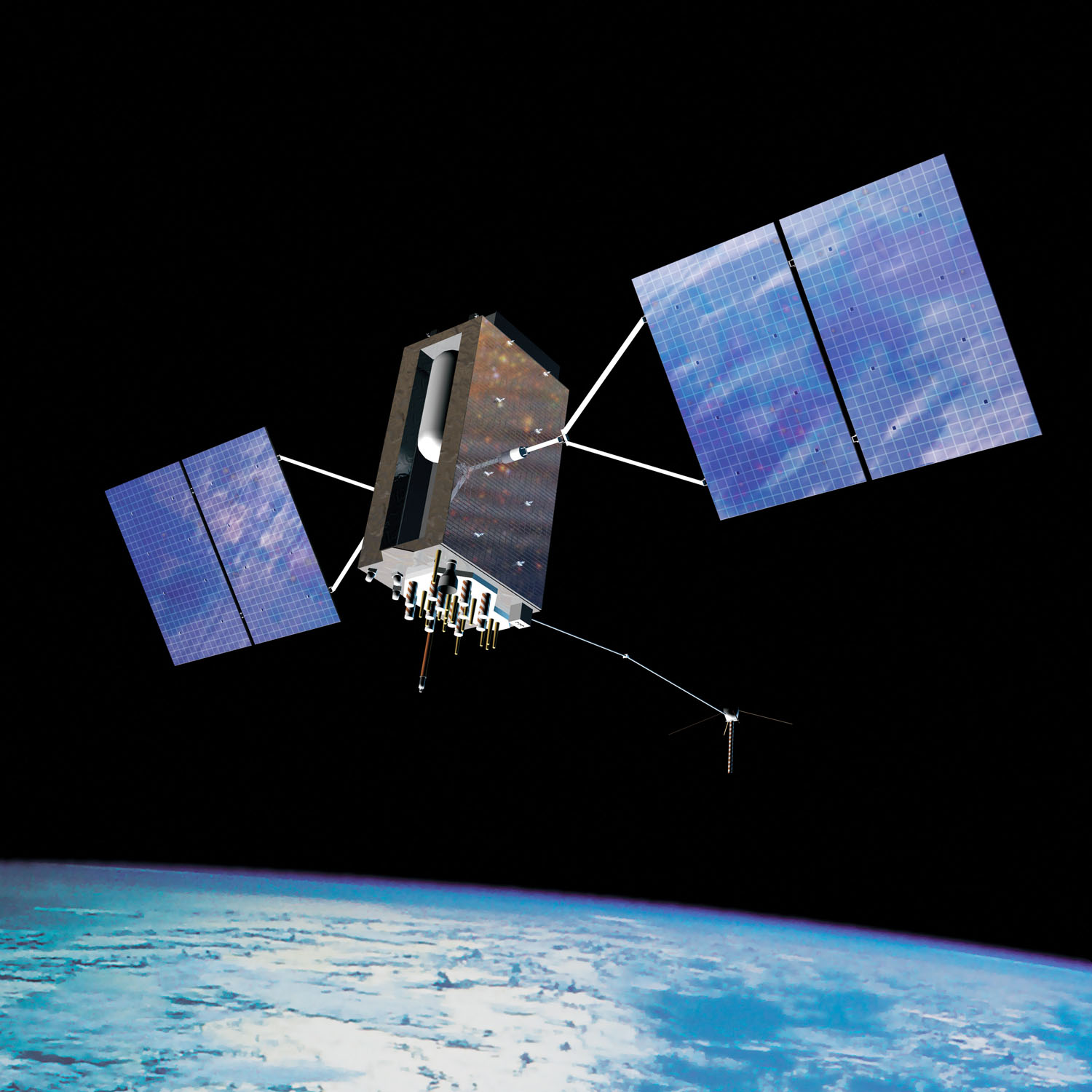 DoD weapons testing report: “We must thoroughly understand how our systems will perform in space.”

WASHINGTON — The Defense Department’s director of operational test and evaluation warns in a new report that the military today is not able to assess the durability of its satellites if they came under attack.

DoD plans to invest at least $100 billion in space systems over the next decade, “and we are not alone,” writes DOT&E director Robert Behler in his just released annual report for fiscal year 2019.

“We therefore must thoroughly understand how our systems will perform in space, particularly when facing man-made threats,” says the report. “Yet, the DoD currently has no real means to assess adequately the operational effectiveness, suitability and survivability of space-based systems in a representative environment.

In the fiscal year 2019 report, the testing office examined 235 programs that are currently in the oversight list. Congress created the office in 1983 to provide an independent take of the performance of major weapon systems.

In the introduction, Behler says testing and training for cybersecurity and for space-based systems “remain my greatest challenges.”

The DOT&E office is trying to figure out new ways to test space systems, the report says. “Space is critical to the nation’s security, economic prosperity, and scientific knowledge — and is now unquestionably a warfighting domain.

Some options being considered include standing up a “space warfighting combined test force,” a national space test and training rang and ground-based space test facilities, says the report.

DoD has to be able to test satellites against cyber, directed-energy, kinetic and electronic warfare threats, as well as natural hazards, Behler writes. “This multi-layered space testing and evaluation capability is key to the DoD’s being able to demonstrate the true functionality, limitations, survivability, and employment considerations of space systems.”

The 2019 report echoes many of the same problems the DOT&E office has identified in recent years on the Global Positioning System constellation. Testers said the disjointed management of the GPS enterprise of satellites, ground systems and user equipment continues to plague the program.

The report again cautions that the Air Force is not able to properly test the resilience of its new GPS 3 satellites against orbital threats. It also notes that GPS user receivers continue to face schedule slips and are years behind schedule.

DoD testers made the following observations on GPS: