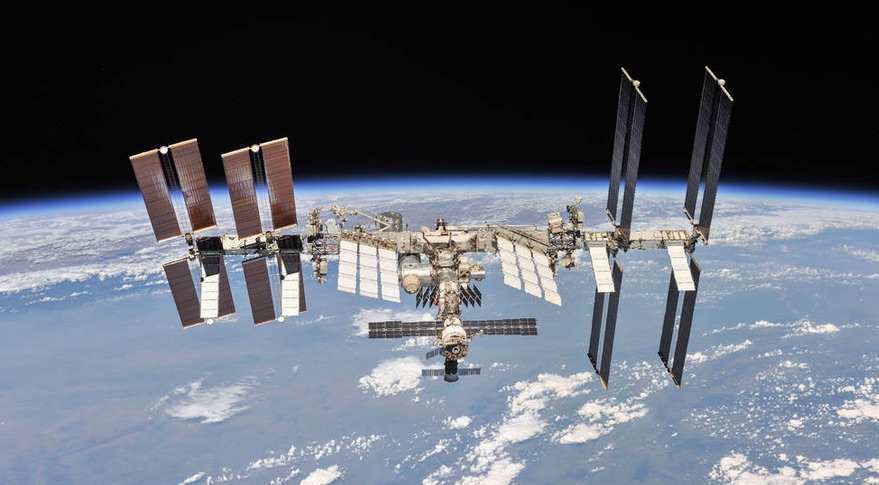 WASHINGTON — An independent review panel sharply criticized the management of the International Space Station National Laboratory, with both NASA and the organization that manages the laboratory agreeing to significant changes.

The report, commissioned by NASA last August, was released by agency April 6 with little fanfare. It found serious issues with how the Center for the Advancement of Science in Space (CASIS), the nonprofit organization contracted by NASA to manage the ISS National Lab, was set up and operated.

The independent review team (IRT), led by Betsy Cantwell of the University of Arizona, found fundamental issues with how the ISS National Lab, or ISSNL, was set up, including its inability to do work for NASA. “The IRT does not find that the ISSNL is a National Laboratory in any sense other than its legislative designation,” the committee stated in its report. “To preclude the ISSNL from conducting work for its sponsor meets neither the spirit nor intent of a National Laboratory.”

The panel raised issues with how CASIS was set up, including its use of a large board of directors. The directors, paid $40,000 a year for eight hours a week of work, not only oversaw the management of the organization but also served as marketers of the organization, working independently of CASIS staff. That compensation “is much higher than would be normal” for a small nonprofit, the report noted, and their marketing activities “had a significant adverse impact on the unity of operation of CASIS, as well as its economic progress.”

The report identified several other issues about the ISS National Lab. It complained about a lack of an advisory committee for the lab that would represent the user community, a role deferred to the CASIS board. NASA “has not treated CASIS as an independent organization,” managing the organization at a variety of levels and not through a single point of contact. The panel noted there’s little insight into how projects are selected for flight by CASIS and how they are spun out, an issue as the station’s overall research resources become more constrained.

The panel offered a number of recommendations for improving the management of CASIS and the ISS National Lab, many of which NASA accepted.

“We have heard the team’s recommendations, and NASA concurs that a significant change is needed to ensure American citizens obtain the most from their investment in the International Space Station,” NASA Administrator Jim Bridenstine said in a statement. “NASA and CASIS are now in alignment. Our forward plan is based on the Independent Review Team’s findings and recommendations, and we look forward to continuing work with CASIS to bring the ISS National Lab into a new era.”

Among those recommendations are changes in the composition and roles of the CASIS board, and creation of a user advisory committee by CASIS. NASA will identify a single program executive to serve as the liaison to CASIS, and who will be responsible for updating strategic priorities on an annual basis. NASA and CASIS will work together to establish “transparent” processes for evaluating and prioritizing projects and to optimize the allocation of resources for the ISS National Lab.

CASIS also accepted the report. “We embrace the recommendations of the IRT report, many of which are fully aligned with our strategic plan and changes we have already begun implementing with our NASA colleagues,” Andrei Ruckenstein, co-chair of the CASIS board, said in the NASA statement. Neither he nor Bridenstine gave a schedule for implementing those changes.

NASA called for the independent review in August 2019 “to ensure we are on mission and appropriately resourced to produce breakthroughs that improve lives on Earth,” the agency said in a letter to CASIS announcing the review. That came after CASIS sought to remove its chief executive, Joe Vockley, a move that would have required NASA approval.

At the time NASA announced the review, it expected the work to take 12 weeks to complete. The final report, though, was not delivered to NASA until Feb. 4. Craig Kundrot, director of NASA’s Space Life and Physical Sciences Research and Applications Division, said at an April 1 meeting of the National Academies’ Committee on Biological and Physical Sciences in Space that the agency had planned to release the report and its response by the end of March, but coordination issues among stakeholders had caused the schedule to slip slightly.