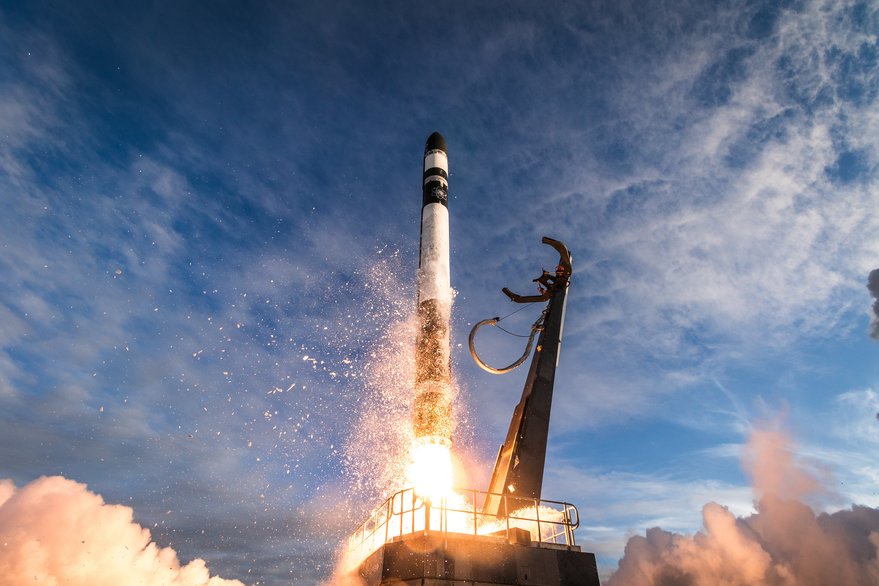 WASHINGTON — NASA awarded a contract to Rocket Lab Feb. 14 for the launch of a cubesat mission that will serve as a precursor for the agency’s planned lunar Gateway.

A Rocket Lab Electron will launch the Cislunar Autonomous Positioning System Technology Operations and Navigation Experiment (CAPSTONE) satellite from the company’s Launch Complex 2 site at Wallops Island, Virginia, in early 2021. The contract for the dedicated launch is valued at $9.95 million.

CAPSTONE, a 25-kilogram satellite being built by Colorado-based Advanced Space under a $13.7 million contract awarded in September, will go into a near-rectilinear halo orbit around the moon, the same orbit proposed for the lunar Gateway. CAPSTONE will demonstrate the stability of that orbit, which has never been used by a spacecraft before, to support planning for the Gateway.

“CAPSTONE is a rapid, risk-tolerant demonstration that sets out to learn about the unique, seven-day cislunar orbit we are also targeting for Gateway,” Marshall Smith, director of human lunar exploration programs at NASA, said in an agency statement. “We are not relying only on this precursor data, but we can reduce navigation uncertainties ahead of our future missions using the same lunar orbit.”

Rocket Lab will use Photon, the satellite bus it is developing based on the Electron rocket’s kick stage, to place CAPSTONE on a trajectory to the moon. CAPSTONE will use its own propulsion system to enter orbit around the moon and maneuver into that near-rectilinear halo orbit, a process that will take three months.

In a company statement, Rocket Lab Chief Executive Peter Beck emphasized the flexibility a dedicated launch offered over flying the spacecraft as a secondary payload on a larger vehicle. “As a dedicated mission on Electron, we’re able to provide NASA with complete control over every aspect of launch and mission design for CAPSTONE, something typically only available to much larger spacecraft on larger launch vehicles,” he said.

The launch will not be Rocket Lab’s first mission for NASA. In December 2018 it launched 13 cubesats for NASA’s CubeSat Launch Initiative, a contract originally awarded to the company in 2015 as part of NASA’s Venture Class Launch Services program for using new small launch vehicles.

The launch will also be just the second mission to the moon launched from Wallops Flight Facility. In September 2013, Wallops hosted the launch of a Minotaur 5 rocket carrying NASA’s Lunar Atmosphere and Dust Environment Explorer, a mission that studied the tenuous lunar atmosphere and dust environment in orbit around the moon.