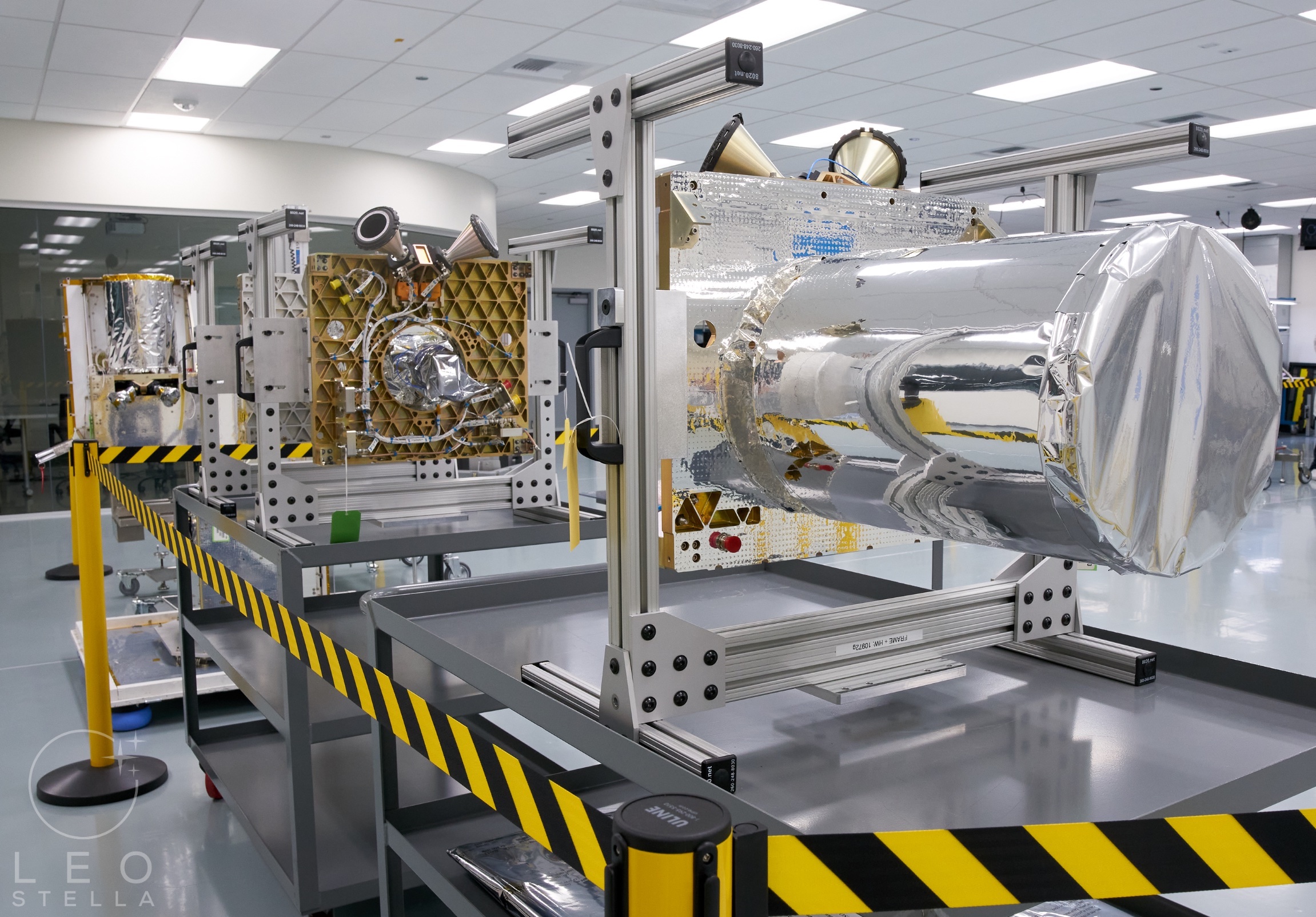 WASHINGTON — The Pentagon’s space agency is taking an unusual approach to buying satellites. Rather than select a manufacturer to build the entire constellation, the Space Development Agency plans to buy batches of satellites from different vendors.

This approach has drawn the attention of commercial satellite manufacturers like LeoStella that typically would not bid for Pentagon programs but see opportunities with SDA.

“In the past the U.S. government did not have much opportunity to leverage the commercially driven development cycle. Now they do,” said Brian Rider, LeoStella’s chief technology officer.

The company is weighing options to compete for SDA’s next order projected to be for about 150 satellites that will form a space communications layer in low Earth orbit. SDA’s network, called Transport Layer, is modeled after commercial systems but will have unique capabilities for national security.

SDA’s hybrid architecture allows the government to “pull satellites off a production line and repurpose them,” which means it can get the latest technology without having to pay for research and development, Rider told SpaceNews. “They can leverage what we’re already doing in the commercial sector, whether that be for very rapid demonstrations of new capabilities or rapid deployment of operational satellites.”

LeoStella, located near Seattle, is a joint venture between Thales Alenia Space and BlackSky Holdings. It was formed in 2018 to produce satellites for BlackSky’s constellation of Earth imaging satellites. It is now also producing satellites for other customers such as Cloud Constellation, Loft Orbital and NorthStar, a Canadian company building a network of surveillance satellites to track other satellites.

Rider said LeoStella would consider teaming up with other companies to bid for SDA’s next contract. “The Space Development Agency is planning to launch hundreds of satellites. The commercial Earth observation market continues to expand at an exponential rate. So we’re really cross cutting a lot of that market space. And I think there’s a lot of opportunity there,” he said.

LeoStella now can produce 40 satellites a year but designed its factory floor space so it can increase capacity to 200 a year, Rider said.

“If you look at something like the iPhone, every year there’s an update,” he said. “We take the same kind of approach with our buses. We’re not waiting for the U.S. government to show up and fund us to go off and design a product for them.”

Energy firm outlines plans for major hydrogen project that will use UK’s largest electrolyzer
Archipelago off the coast of England to explore potential of wave, tidal and floating wind power
Space Force to create ‘one-stop shop’ for launch procurement and operations
Are Humans More Sensitive To Screams From Sex Than From Fear?
NASA delays Ingenuity’s first flight on Mars due to test-spin alert