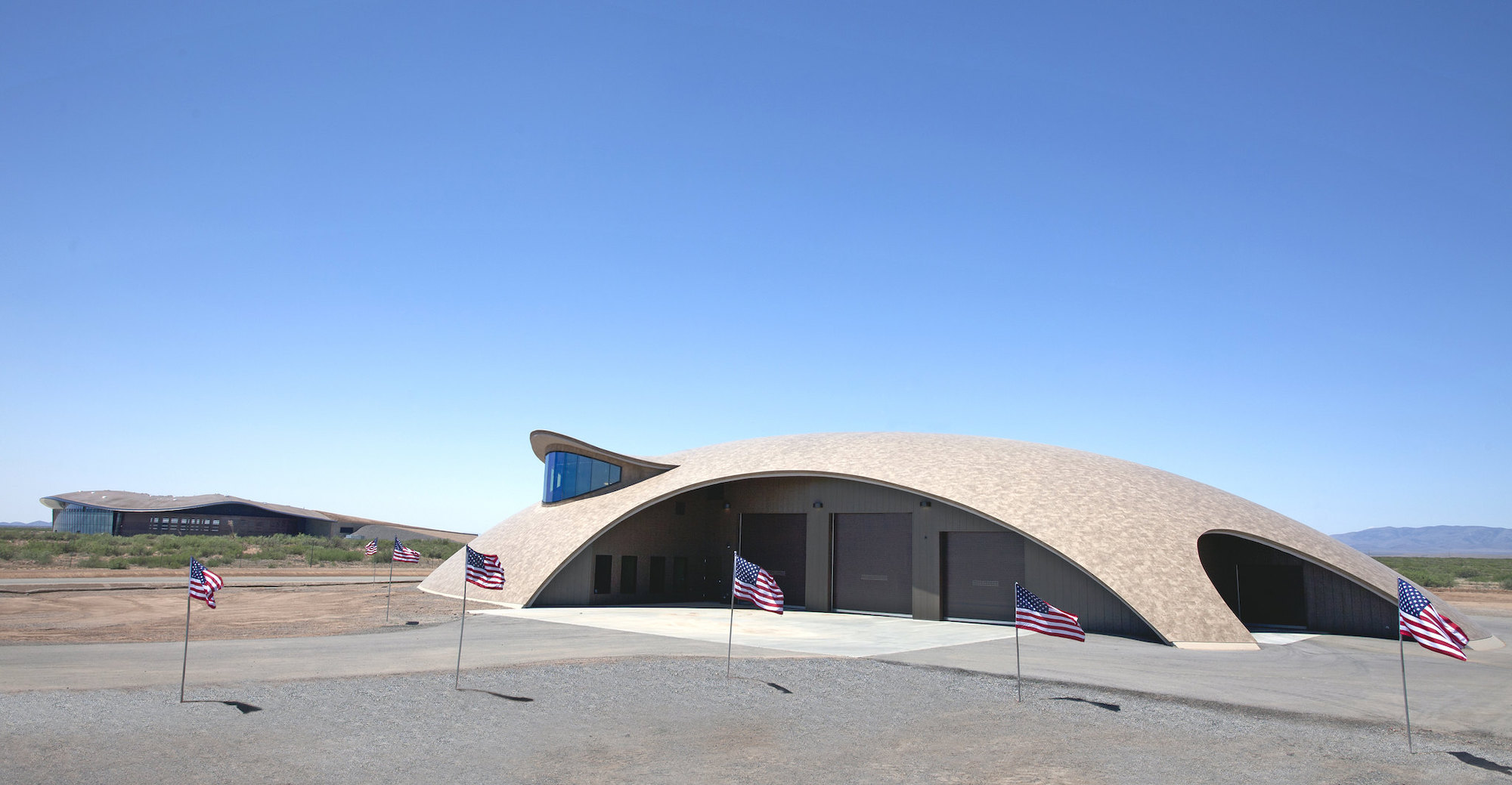 The $22 million for Tactically Responsive Space Launch was added to the Air Force’s Research, Development, Test and Evaluation account.

WASHINGTON — The Senate Appropriations Committee on Thursday advanced the defense subcommittee’s spending proposal for fiscal year 2020 that provides $622.5 billion in base defense funding, $70.7 billion for Overseas Contingency Operations and $1.7 billion in emergency funding.

According to a draft of the full committee markup, the SAC added $22 million for a new program called Tactically Responsive Space Launch and approved the $72.4 million requested by the Pentagon to stand up a Space Force. The SAC defense subcommittee on Tuesday revealed that it supported funding the Space Force and that it had created the new launch program line but the amount of the funding was not known until today.

The bill is headed for a contentious fight on the Senate floor as Democrats attempt to block Trump administration efforts to take funds from military projects to pay for the U.S.-Mexico border wall.

The committee said establishing a dedicated funding line will give Congress more visibility and oversight of small launch funding.

The SAC also included a provision in the bill for “inland launch.” The committee directs the Pentagon to report back on the “feasibility, potential benefits and risks, and cost estimates of the establishment of an inland testing and space corridor for hypersonic testing and space launch.” Appropriators want DoD to consider using existing military test ranges and spaceports and identify regulatory, statutory, or other impediments to using such facilities for launch or hypersonic testing.

The SAC provisions on small launch and use of inland facilities are consistent with the language in the Senate version of the National Defense Authorization Act that that calls for the integration of commercial capabilities into DoD space operations.

The committee approved the SAC-D recommendation to fund the entire $72.4 million DoD budget request for the Space Force,, which is also the amount authorized in in the Senate version of the 2020 NDAA.

The funds are in a separate line called Operations and Maintenance, Space Force. The SAC also included $70 million in the Air Force O&M account for U.S. Space Command.

Of the $72.4 million Space Force funds, $53.8 million is for studies, contractor support and analysis toward the implementation of the Space Force, $8.6 million is to transfer certain civilian positions from other organizations, and $9.9 million was requested to hire 65 full-time staff.

“This allocation of funds constitutes a reasonable approach to examining and informing Congress and the Department of Defense on critical issues regarding the establishment of a Space Force and limiting bureaucratic growth before major implementation decisions are made,” the committee’s report said.

The House version of the defense bill only included $15 million in the Operations and Maintenance, Space Force account.

The House appropriators in June cut the SDA request and expressed concern that the new agency will overlap and duplicate existing programs and missions in the Air Force. They fenced SDA funding until the Air Force and SDA define a unified and integrated space architecture and clarify roles and responsibilities. The House Appropriations Commiteee cut the O&M funding for SDA to $26.8 million. It fully funded the $20 million request for Space Science and Technology Research and Development and cut the Space Technology Development and Prototyping request to $35 million.

The funding for the Space Force and the SDA are among many items to be negotiated in a House-Senate appropriations conference.

Facebook makes big remote work moves with plan for new hubs in Dallas, Denver and Atlanta
Rehabilitating the Vandals, the bearded ladies of geology, and how to get a job in academia: Books in brief
Test your knowledge of art, space and science in this trivia quiz – Physics World
With an active hurricane season on the way, officials prep disaster plans for coronavirus challenges
Digital health stocks are surging because ‘suddenly now we’re in the future’