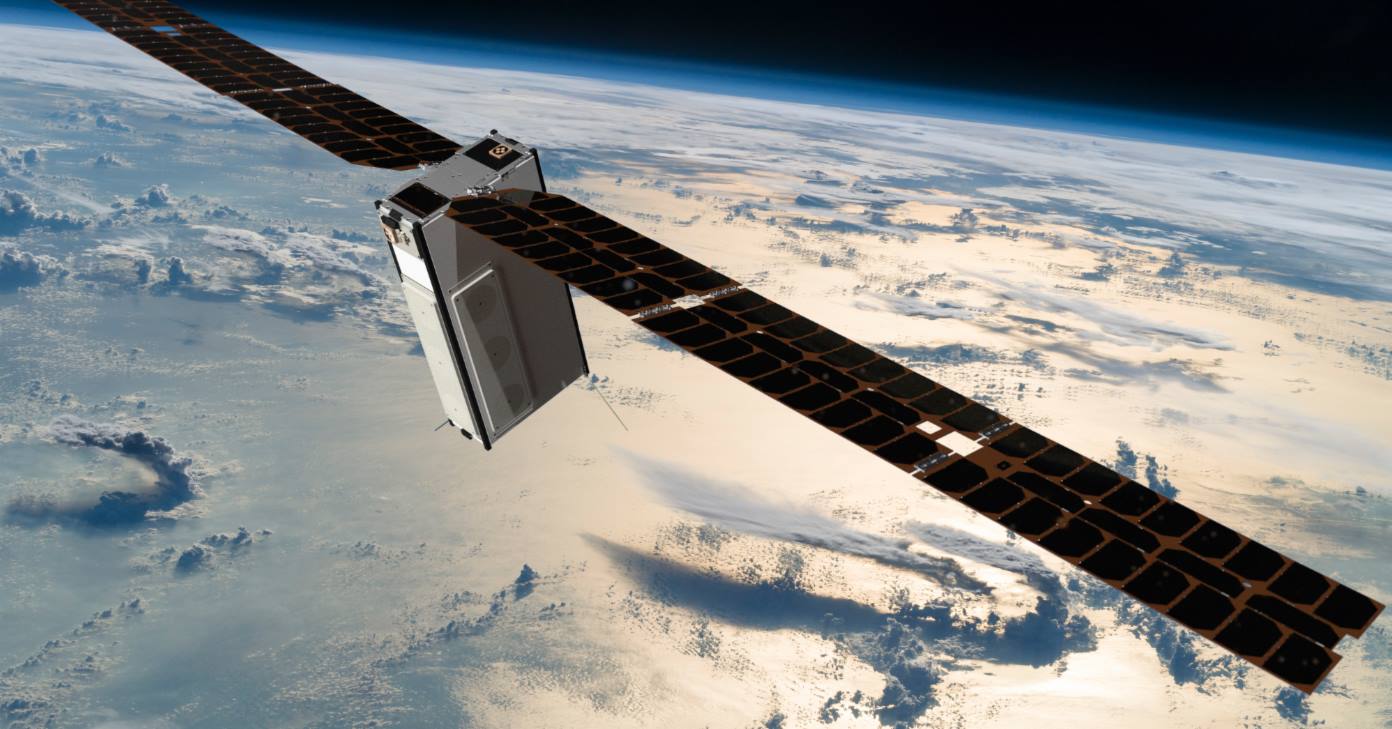 WASHINGTON — Sky and Space Global, a startup planning a constellation of 200 cubesats for low-data-rate communications, has narrowed its near-term focus to raising enough money for an initial eight satellites.

Difficulty obtaining financing has delayed Sky and Space Global’s target launch, once anticipated for late 2019, to the end of 2020, the company said in a report released Dec. 4.

The Australian company, whose staff of approximately 50 people are spread across Israel, the U.K. and Poland in addition to its home country, is seeking to raise 15.8 million Australian dollars ($10.8 million) in the coming months after an unsuccessful attempt in August.

Sky and Space Global is again facing manufacturing delays with its Internet of Things constellation due to financial instability.

GomSpace, its manufacturing partner, said in an August financial report that its contract with Sky and Space Global is “treated as cancelled” due to the startup’s postponed financing.

GomSpace briefly suspended manufacturing of Sky and Space Global satellites last year due to a missed payment. The European manufacturer laid off 80 of its 230 employees this year in part due to a lack of anticipated business with the constellation startup.

Sky and Space Global has a trio of prototype satellites in orbit it calls the “Three Diamonds,” which have demonstrated the ability to provide voice and data communications from cubesats. The company’s planned operational constellation is based on satellites called “Pearls” that feature upgrades for service-level quality, plus software for autonomous collision avoidance.

Sky and Space Global said it “will progress the manufacturing process for the Pearls after appropriate financing has been secured.”

Sky and Space Global said there is “insufficient certainty” that it can raise the full 15.8 million Australian dollars it needs since the amount is not underwritten, and the company’s “recent history of unsuccessful capital raising.”

Sky and Space Global has non-binding agreements with Rocket Lab and Arianespace to launch its first satellites.

Sky and Space Global borrowed $1.1 million from Israeli finance provider Telefox in May, and $550,000 from CSS Alpha of the British Virgin Islands in September. Both loans mature in May 2020.

Sky and Space Global also received a British tax rebate worth 1.43 billion pounds ($1.87 million) in October. In an effort to reduce overhead costs, SAS Global founders and directors agreed to a 50% pay cut, according to a May letter to shareholders.

Pandemic exacerbates NASA cybersecurity challenges
Reliable COTS Components for AOCS – Gyro and IMU Modules
Astronomers detect a huge gas giant orbiting a much smaller dead star
Ask Ethan: Will The Universe Ever Run Out Of Energy?
Big potential, but challenges to overcome: A look at offshore wind in the U.S.