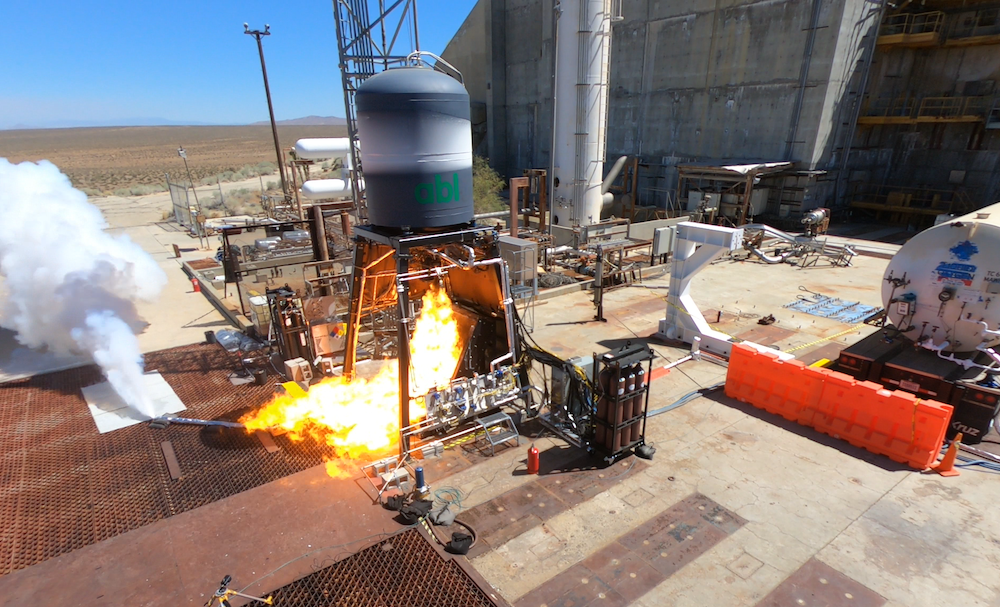 ABL says the funding will accelerate the development of its two-stage launch vehicle and mobile infrastructure.

Based in El Segundo, California, ABL is planning the first orbital launch of its RS1 vehicle in 2021.

Dan Piemont, ABL founder and chief financial officer, said the $44.5 million Air Force contracts include a three-year deal from the tech incubator AFWERX to demonstrate launch technology and an agreement with the Space and Missile Systems Center’s Space Enterprise Consortium to conduct three demonstrations of the RS1 vehicle and deployable ground infrastructure.

Additionally, the company has secured $49 million of financing from Ethan Batraski at Venrock with participation from New Science Ventures, Lynett Capital and Lockheed Martin Ventures.

Piedmont said the funds will help accelerate the development of the two-stage launch vehicle and mobile launch equipment. A selling point of the ABL system is that it could launch from multiple sites without having to put up a lot of fixed infrastructure, a type of service the military calls “responsive launch.”

Piedmont said the RS1’s maiden launch is planned in the first quarter of next year and a site selection will be announced soon.

ABL has been testing an integrated RS1 upper stage with an engine it developed called E2 for both the first and second stages of RS1. The Air Force Research Laboratory signed an agreement with ABL that allows the company to test hardware at Edwards Air Force Base in California. ABL said it has leased propulsion test facilities at Mojave Air and Space Port and has expanded its El Segundo facility to support full-scale production of the RS1 vehicle.

The RS1 is being developed carry up to 1,350 kilograms to low Earth orbit. The company advertises a price of $12 million per mission.