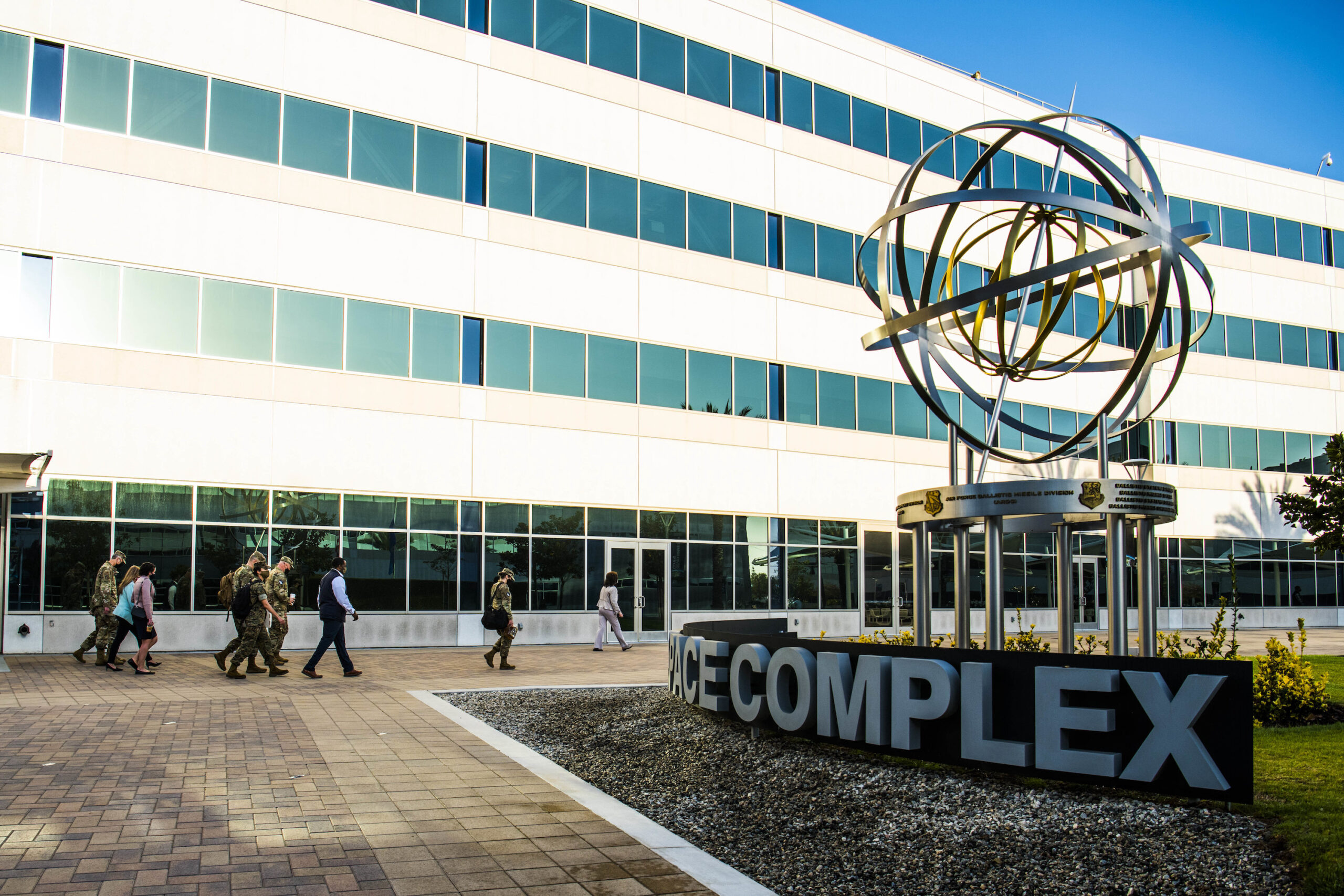 Operators who monitor and track objects in orbit, for example, currently have to go to separate datasets for information and manually organize it in Excel spreadsheets

WASHINGTON — The U.S. Space Force plans to spend billions of dollars over the next decade to convert huge amounts of data that resides in separate systems into a digital enterprise architecture.

Data is now stored in disconnected silos and it’s difficult to analyze it and make sense of it, Col. Jennifer Krolikowski, senior materiel leader for space command and control at the Space and Missile Systems Center, told SpaceNews.

“We need to do a lot of data-driven decision making,” she said. “The space domain is so data intensive.”

The Space Force will pursue a data management strategy known as “data as a service” to consolidate information into cloud platforms so it can be analyzed with artificial intelligence tools and delivered to users much faster than with current manual processes.

Space Force operators who monitor and track objects in orbit, for example, have to go to separate datasets for information and manually organize it in Excel spreadsheets. Data as a service automates that entire process.

The Space and Missile Systems Center, the procurement arm of the Space Force, last month awarded Palantir a $32.5 million contract for data as a service. The company will merge data used by the Space Force, the Air Force and the North American Aerospace Defense Command.

“To do that you need to free the data and make sure that it’s not in stovepipes from different data owners which is how it is today,” said Krolikowski.

Palantir’s successful prototype led to the recent $32.5 million contract, Krolikowski said. Now SMC wants to start a larger effort with multiple providers that would compete for task orders, a contracting approach known as indefinite delivery indefinite quantity, or IDIQ. She noted that 16 companies competed for the consortium’s prototype contract a year ago.

“We imagine it could be well over a billion dollars for the IDIQ, and we’re really excited to be able to do that within the next year,” said Krolikowski.

The scope and contracting strategy for the IDIQ are still being worked out, she said. It will likely be over 10 years long, and it could be in the single-digit billions, or even as large as $10 billion, Krolikowski said.

The initial data-as-a-service projects led by SMC have sparked interest and the demand is likely to grow, she said. “so we really see a lot of potential there.”

Many organizations across the Air Force and Space Force “want be able to come into our tech stack or come into the visualizations that we create. And so we’re working to build this IDIQ to help expand and scale,” said Krolikowski.

Some key problems the Space Force has to solve — such as ensuring spaceflight safety and protecting satellites from threats in orbit — require analyzing colossal amounts of data from many sources.

Under Palantir’s contract for data as a service, for example, Space Force officials will be able to access a dashboard showing the location of satellites and other objects in orbit, as well as information on the status of the satellite, who launched it, who controls it, and whether it is maneuvering.

“Now that I can bring in all of those things together and create a dashboard so that operators or my leadership can look at, they can click on that object and they can find out all of this information, all consolidated into one place,” said Krolikowski. The system is “pretty real time because it’s constantly pulling from the data feeds that it fuses together.”

“Automation and machine learning will be particularly important,” says the Space Force’s vision document about being digital service, released May 6. Protecting space assets from threats, the document says, requires a “sophisticated, data-infused user-defined operational picture that is capable of fusing and presenting multi-source intelligence.”

Bitcoin pops back above $39,000 after Musk suggests Tesla could accept the cryptocurrency again
Phase Four raises $26 million
Jaguar Land Rover is developing a hydrogen-powered vehicle and plans to test it out this year
Boring Company’s Las Vegas Loop with Tesla cars goes into operations, and it is about to expand to the Strip and beyond
At E3 gaming event, Microsoft teases sci-fi epic Starfield while Ubisoft shows off new Avatar title