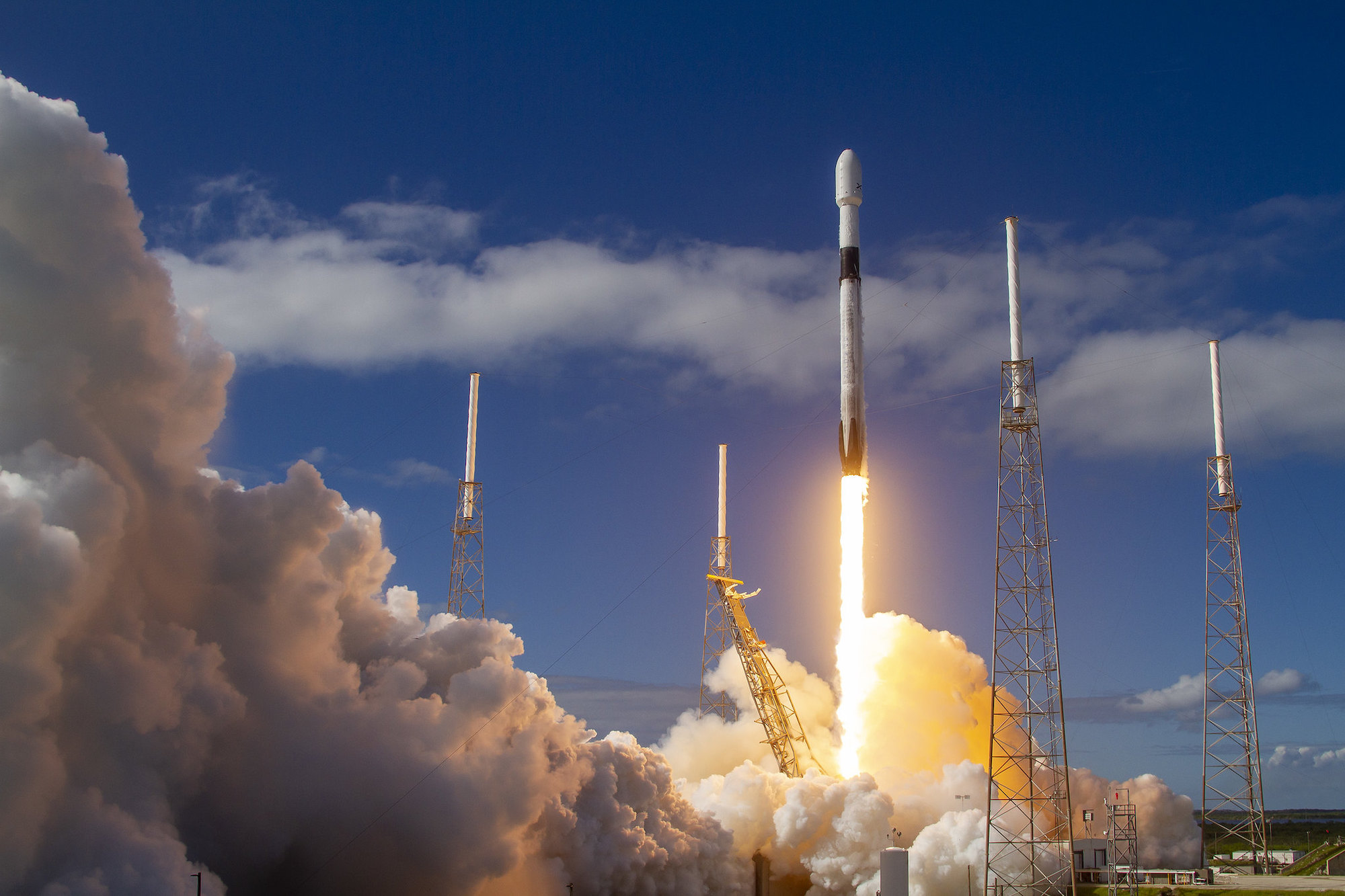 LOS ANGELES — One of the Starlink satellites in the next batch of 60 that SpaceX plans to launch in late December will be treated with a special coating designed to make the spacecraft less reflective and less likely to interfere with space observations, SpaceX president and chief operating officer Gwynne Shotwell said Dec. 6.

“We are going to get it done,” Shotwell said during a meeting with reporters at SpaceX’s headquarters in Hawthorne.

SpaceX already has deployed 120 satellites that beam high-speed internet, and thousands more will be launched over the next few years. Soon after the first launch in May, astronomers noted that the satellites were extremely bright, prompting concerns that the constellation will interfere with scientific research and views of the night sky.

Shotwell said the next batch has one satellite “where we put a coating on the bottom.” She noted that this is just an experiment and could not predict if it will work. “We’re do trial and error to figure out the best way to get this done,” said Shotwell.

Since reports first surfaced of Starlink satellites disrupting astronomers, the company has taken the problem seriously, Shotwell insisted. “We want to make sure we do the right thing to make sure little kids can look through their telescope,” she said. “Astronomy is one of the few things that gets little kids excited about space.”

When people look through their telescopes, “it’s cool for them to see a Starlink. But they should be looking at Saturn, at the moon. .. and not want to be interrupted.”

The coating that is being applied to one of the satellites in the third batch of Starlinks is just the first step toward finding a permanent solution as more satellites get deployed. Shotwell said the company plans to launch batches of 60 satellites every two to three weeks over the next year to build the constellation that by mid 2020 will be ready to provide global coverage.

Shotwell admitted that nobody in the company anticipated the problem when the satellites were first designed.

The experimental coating that would make the satellite less reflective could affect its performance, so that is something that will be examined, said Shotwell. “It definitely changes the performance of the satellite, thermally. It’ll be some trial and error but we’ll fix it.”