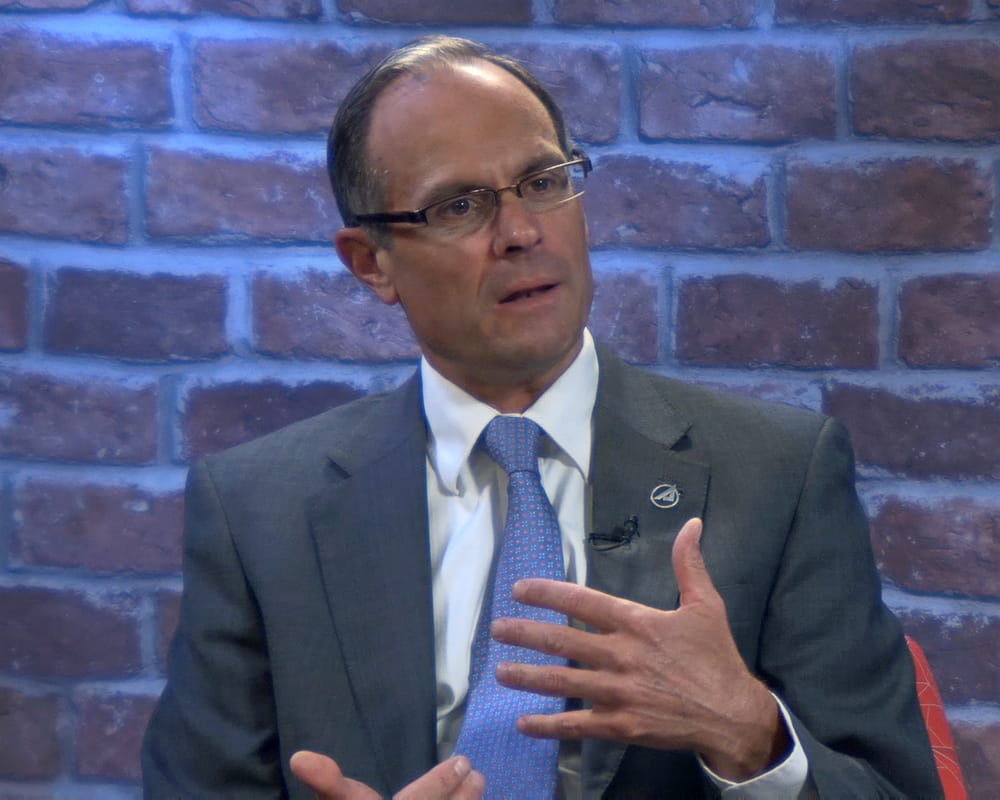 This article originally appeared in the June 10, 2019 issue of SpaceNews magazine.

Kevin Bell, vice president of space program operations within The Aerospace Corporation’s Space Systems Group, describes the 59-year-old organization as an “innovation shop that helps invent and maintain essentially the corporate knowledge for the U.S. government.”

Commercial advances in space, and the increasingly multidisciplinary nature of the space industry, are reshaping how the federally funded research and development center accomplishes that mission.

“[Our] big role is changing from an inventor or innovator to an aggregator who is taking advantage of technology progress across all kinds of fields,” Bell said.

He cited artificial intelligence as one area with growing application for space where the commercial sector is investing at a rate far beyond what Aerospace Corp. could match.

“There’s just too much money and capital going in from other industries,” he said. “But what we can lead is how you take those artificial intelligence capabilities and then adapt those for space needs, whether it be autonomous collision avoidance or looking at data streams to determine if something is a missile or a vehicle. Those are the kinds of things we can do.”

With OneWeb and SpaceX beginning production and deployment of constellations that could ultimately put thousands of satellites into low Earth orbit, industry is also in the lead in rapidly producing spacecraft, Bell said. What the U.S. Defense Department can do is take advantage of industry investments sunk into non-recurring engineering, he said.

“I don’t think the government needs to be in the lead” in constellation production, he said. “I think the government will be looking at a hybrid architecture to take advantage of those commercial systems in LEO and integrate those into the DoD systems and [intelligence community] systems wherever it makes sense.”