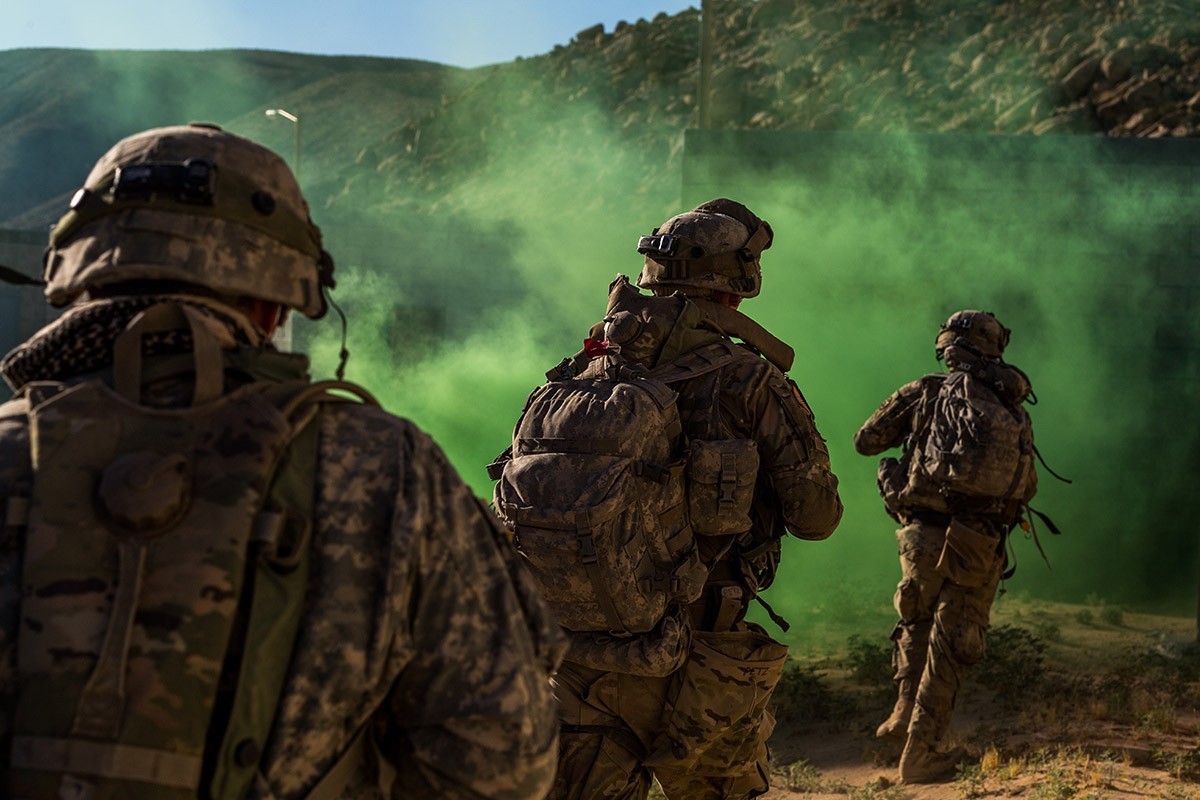 The Army is trying to fill a growing demand for connectivity in the field.

WASHINGTON — The U.S. Army will experiment using Starlink broadband to move data across military networks. An agreement signed with SpaceX on May 20 gives the Army three years to test out the service.

The Army and SpaceX signed a Cooperative Research and Development Agreement known as a CRADA, an Army source told SpaceNews.

The project will be overseen by the Combat Capabilities Development Command’s C5ISR Center based at Aberdeen Proving Ground, Maryland.

CRADAs are commonly used by the military to evaluate technologies and services from the private sector before it commits to buying them. The Army in this case wants to be able to assess the performance of the Starlink low Earth orbit internet service when connected to military systems. The Army will seek answers to key questions such as what ground equipment it will need to use Starlink and how much systems integration work could be required.

According to the Army source, the three-year agreement will “allow the Army to understand potential applications of state-of-the art advancements in commercial RF SATCOM such as the new Starlink LEO constellation and modern SATCOM terminal developments capable of tracking LEO satellites.”

The deal with SpaceX follows other CRADAs the Army has signed with companies like Kratos and SES to assess the use of commercial SATCOM.

“We have limited SATCOM today across our maneuver formations,” he said at a conference last fall. One of the biggest challenges is integrating hardware and software apps into Army formations, he said.

The Army’s command operations centers access geostationary satellites via large dishes that are mounted on trailers and not very mobile. One of the problems is that satellite are over subscribed, provide limited throughput and have high latency.

“We liken that to a soda straw,” Welch said of the Army’s network capacity to support data flow.

To use LEO broadband like Starlink the Army will need flat panel antennas to track thousands of satellites. The cost of equipping Army units with new ground terminals will be one of the issues that the CRADA will investigate.

Another concern is the security of the data piped down to ground stations. Starlink satellites currently are not connected in space via optical links so the data is sent to ground stations located around the world. The U.S. military prefers to use systems with inter-satellite links so data can be brought down to its desired point of entry.

Whether pandemic or climate crisis, you better get your data right
SDG Ambition: Scaling Business Impact for the Decade of Action
How Black environmentalists are organizing to save the planet from injustice
To B or not to B? More tech companies should ask themselves that question
The Moon is lopsided, and new research could finally explain why