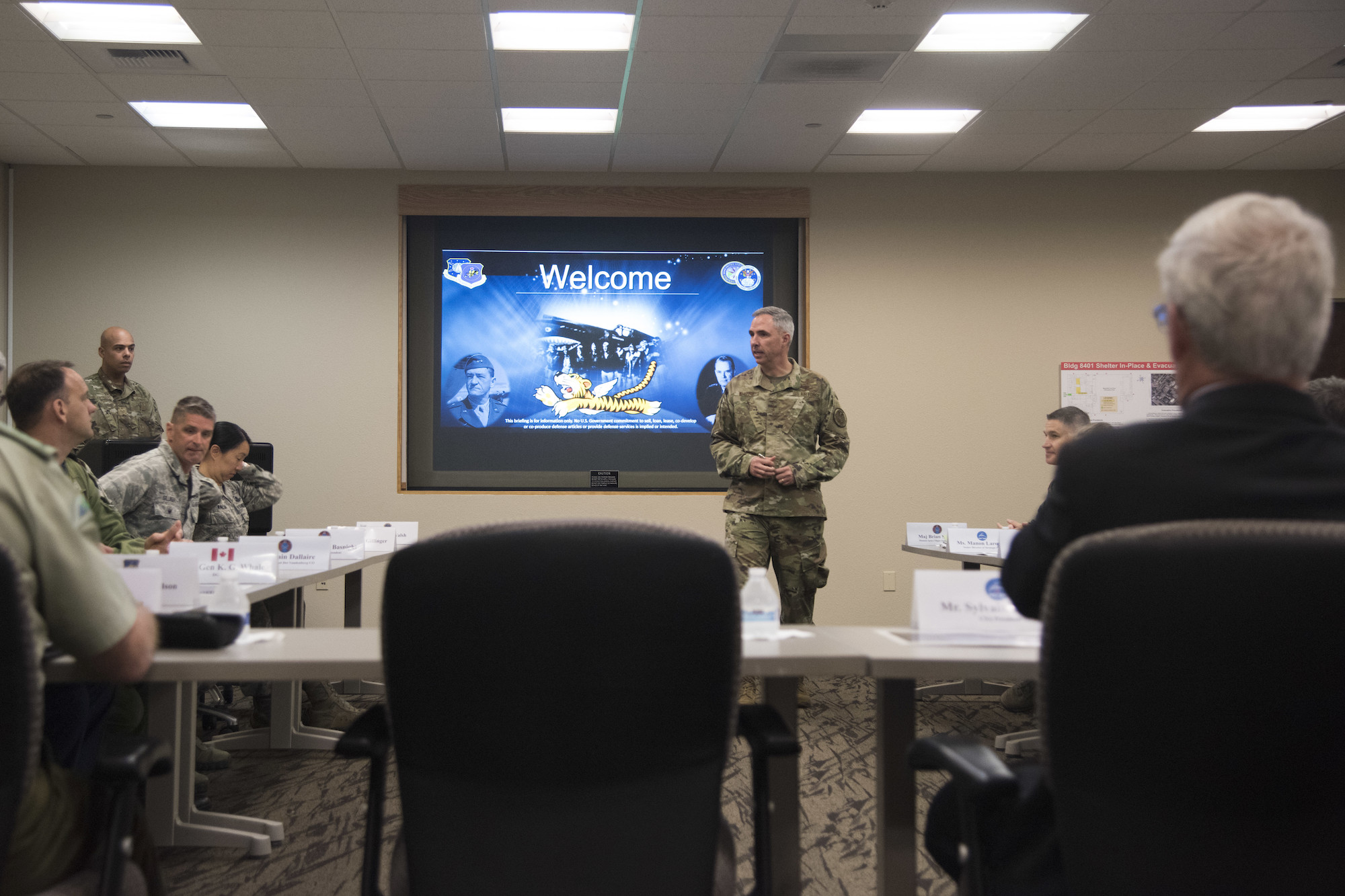 The Combined Forces Space Component Command at Vandenberg will be responsible to support military commanders with space services. The Joint Task Force Space Defense at Shriever will focus on protecting satellites.

VANDENBERG AIR FORCE BASE, Calif. — U.S. Space Command will be officially established in the coming weeks. While the location of the command’s headquarters has not yet been decided yet, its two major components will be located at Vandenberg and at Shriever Air Force Base in Colorado Springs.

The Combined Forces Space Component Command at Vandenberg will be responsible to support military commanders around the world with space services such as GPS-based navigation, space-based data, satellite communications and missile warning.

The Joint Task Force Space Defense at Shriever will be co-located with the National Space Defense Center and will be responsible for protecting military satellites on orbit.

“JFSCC goes away and we end up with two components,” Maj. Gen. Stephen Whiting, deputy commander of the JFSCC and commander of the 14th Air Force, said June 27 in a briefing with defense officials attended by a SpaceNews reporter.

Under the new structure, Whiting will lead the Combined Forces Space Component Command.

The Joint Task Force Space Defense will be led by a general officer whose name has not yet been announced.

Currently the JFSCC under U.S. Strategic Command has responsibilities to support combat forces with space capabilities and to protect space assets. These functions are being split into separate organizations under U.S. Space Command so one can focus strictly on supporting commanders in the field while the other concentrates on countering efforts by adversaries to target U.S. satellites, a job known as “protect and defend.”

The National Space Defense Center, which opened in January 2018, combines military and intelligence resources to gather and share data about threats to U.S. satellites and supporting infrastructure. Its director is Col. Mitchell Stratton.

The CSpOC, located at Vandenberg, will take on a key role in supporting U.S. Space Command. Established in July 2018, it was designed to monitor the space environment and improve coordination between the United States, allied nations and commercial and civil partners for defensive space purposes.

As part of the reorganization, the 1st Space Operations Squadron of the 50th Space Wing at Schriever will no longer be under the CSpOC and will be placed under the National Space Defense Center. The squadron specializes in space-based space situational awareness, and operates the Space Based Space Surveillance System and the Geosynchronous Space Situational Awareness Program.

Brodeur said a key concern for the CSPoC is getting a new space command-and-control system that the Air Force has been developing for years. A previous program was terminated and a new one is underway called “enterprise space battle management command and control” that uses rapid software development techniques adopted from the private sector. “We’re still fighting with Microsoft instead of having cutting edge tools,” said Brodeur.

The Air Force Space and Missile Systems Center in Los Angeles is developing the ESBMC2 in increments so new features can be added as needed. “We want it on a platform that is releasable and that we can share with partners,” Brodeur said.

The CSpOC was a top priority of Raymond and Strategic Command chief Gen. John Hyten because it supports multinational space operations. Canada, the United Kingdom and Australia are partners. Other allied nations also have been invited to participate.

Because of a growing demand for satellite communications, said Brodeur, there are efforts under way to bring to the CSpOC a “satcom integrated operations division” to help manage satellite bandwidth on behalf of U.S. Space Command.

“It’s starting to gain traction,” said Brodeur. An organization currently exists in the basement of a building at Peterson Air Force Base, in Colorado Springs, where Raymond is based. They manage narrowband, wideband, protected and commercial bandwidth. The plan is to move that organization to the CSpOC to help deal with the allocation of satcom capacity to forces in the field. Funding and personnel have not been approved yet, said Brodeur. “We’re still a couple of months away.”