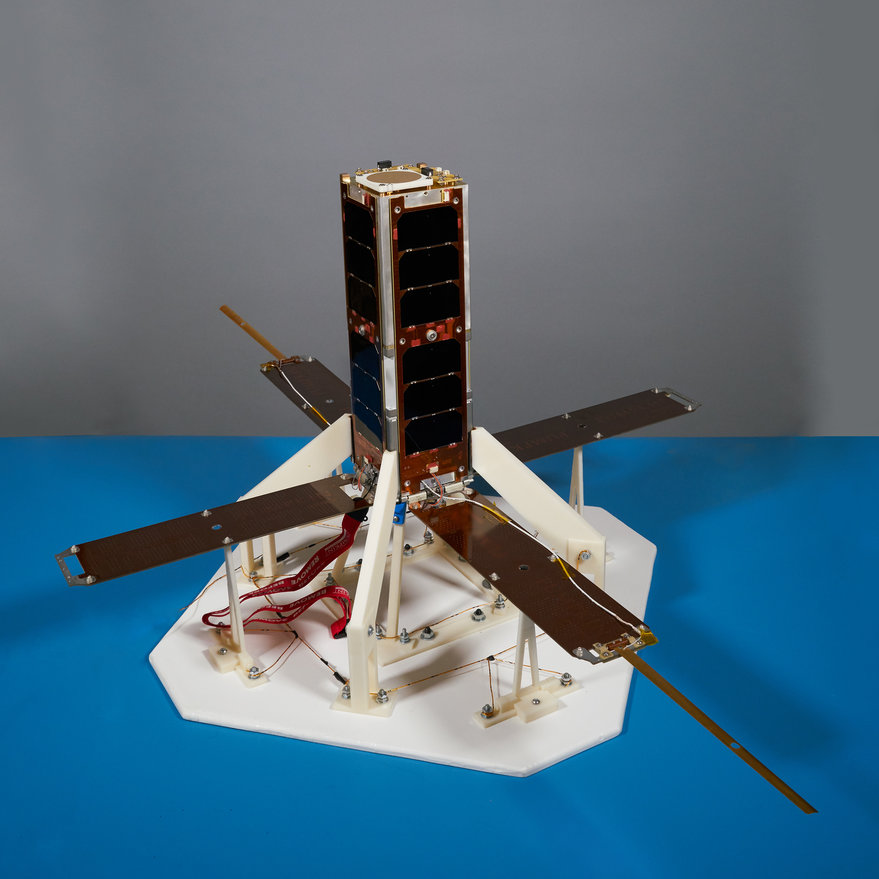 WASHINGTON — Vector, the launch vehicle and smallsat technology company that filed for Chapter 11 bankruptcy in December, announced Jan. 24 it is proceeding with plans to sell its satellite technology to Lockheed Martin or another bidder.

Vector announced that Lockheed Martin has agreed to purchase Vector’s “GalacticSky” software-defined satellite technology for $4.25 million as a “stalking-horse bidder.” That sale will go through unless the company receives “higher or better” bids from others by Feb. 21.

If Vector does get additional bids for GalacticSky, it will be sold at auction Feb. 25. Any higher bids must be worth at least $4.9 million, according to court documents about the sale, to compensate Lockheed for expenses and to pay a $200,000 “break-up fee” for not closing the original agreement. The final sale agreement, either to Lockheed or another bidder, will require final approval from a bankruptcy court judge at a Feb. 28 hearing.

“GalacticSky was designed to transform the aerospace and satellite industry, moving it from the current approach of providing hardware-centric solutions and capabilities to one based on a much more flexible and cost-efficient software-defined system,” Vector said in a statement about the sale. “Vector’s ultimate vision for GalacticSky was to provide a platform and service that would have allowed developers to build satellite applications and then upload their applications to an already orbiting satellite or constellation.”

Vector announced a preliminary agreement to sell the GalacticSky technology to Lockheed when it filed for Chapter 11 bankruptcy Dec. 13. Lockheed is also providing debtor-in-possession financing to Vector.

The GalacticSky technology was previously a source of contention between the two companies. After Lockheed Martin announced its SmartSat software-defined satellite technology in March 2019, Vector filed suit against Lockheed, alleging patent infringement. Vector withdrew the suit in July, citing ongoing negotiations with Lockheed.

Lockheed Martin has continued to develop its software-defined satellite technology. The company announced Jan. 16 that it tested advanced satellite computing and communications technology in a hosted payload called Pony Express 1 flown on a cubesat, Tyvak-0129, launched in December. The company said an upcoming mission, Pony Express 2, will continue that work “as well as validating Lockheed Martin’s SmartSat software-defined satellite architecture.”

The proposed sale to Lockheed Martin does not include Vector’s assets related to its small launch vehicle development. The company said it is separately soliciting bids for those assets, “provided that certain minimum requirements are met.” Court documents list a minimum bid of $3 million. Should the company receive no qualified bids for those assets by the Feb. 21 deadline, it said in its statement that it “will pursue a separate marketing and sale process” after completing the GalacticSky sale.

Vector filed for Chapter 11 bankruptcy four months after the company laid off most of its more than 150 employees. According to industry sources familiar with the company, the August layoffs were triggered when one of the company’s major investors, venture fund Sequoia, withdrew its support for the company because of concerns about how the company was managed. That came as Vector was working on a new funding round, and Sequoia’s decision had a domino effect, causing other investors to back out.