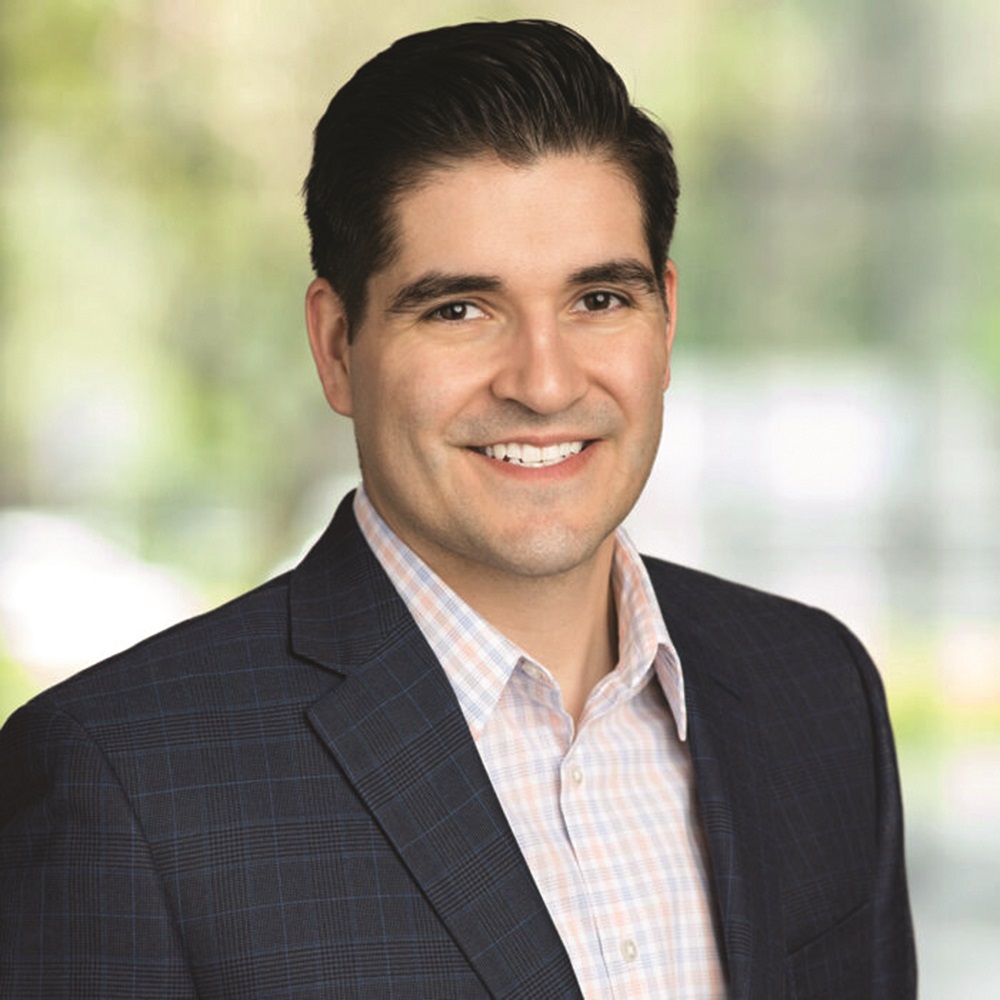 Space startups have been hit hard during the coronavirus pandemic as venture capital has retreated. Matthew Kuta, president and chief operating officer of Voyager Space Holdings, says the crisis has laid bare a fundamental mismatch between venture investors focused on making quick profits and what space companies need to be successful, which is a long-term commitment.

Denver-based Voyager Space Holdings, backed by angel investor Dylan Taylor, was founded in October. Kuta told SpaceNews that the company is poised to increase investments in the space sector. So far it has acquired the space robotics company Altius Space Machines, and there are multiple deals in the works.

Kuta is a U.S. Air Force Academy graduate and former F-15 fighter pilot who spent time on Wall Street in private equity investment at Goldman Sachs. Having been in that part of the investment world, Kuta believes that the traditional private capital models are ill-suited for space businesses that have long research-and-development time horizons and high capital expenditures. Voyager provides what he calls “permanent capital.”

What is happening with venture investment in space?

VC money has dried up. The recession is driving investors from space to other sectors where they can make profits faster. Venture investment is incentivized by what is known as the “internal rate of return” where the incentive is to put money into a company and sell it after a few years at a profit. This has worked well for venture space in recent years but now VCs are looking at industries that have lower capital expenditures like software. It’s tricky for space. There are large capital expenditures, there’s R&D delays, there are launch delays. That’s why space startups are struggling. Investors don’t see them as places where they earn that internal rate of return within a short time window.

Any predictions on what’s next for the startup community?

It’s going to be a very difficult road for many startups. If they’re lucky, their venture investors will give them some more capital to prop them up and take more ownership of the company. Some will ride out the storm by making drastic cuts so investors can salvage whatever assets they can or sell the company. Because there’s so much uncertainty, it will be tough to raise money. VCs were very late to enter the NewSpace sector. They’re going to be the first ones to retreat because they never really completely understood it. It was just one component of their portfolio.

Can the Pentagon influence VC behavior?

I hear defense officials talk about this all the time. The narrative out there is that U.S. investors are walking away from space and DoD is concerned that foreign buyers will buy distressed companies. There are some things DoD can do, like extending contracts or funding Small Business Innovation Research projects. But the most important issue for DoD to understand is the incentive structure of venture capital, and I don’t think they do. VC investors will focus on propping up their portfolio companies to salvage existing investments, or they’re going to retreat to known business models that are light on capital expenditures. What I would tell DoD is that venture capital is a fundamental mismatch for the space sector.

DoD worries about “adversarial capital.” Is the fear justified?

Absolutely. I know for a fact there are U.S.-owned space companies that were being heavily courted by the Pentagon before coronavirus hit. But since VC money started drying up, these companies are burning through cash. They face a choice. They can keep listening to DoD policymakers telling them to not take foreign capital. But ultimately, they’ve got to put food on the table. They don’t want to go out of business. As a result, they’re starting to entertain conversations from foreign investors ready to invest. They’ll worry about CFIUS reviews later. Maybe they get boxed out of potential DoD programs in the future if the Committee on Foreign Investment in the United States determines the foreign investment impacts national security. That’s a problem they’ll figure out in two or three years, but they have to pay their mortgage now.

Is China stepping up investments in U.S. companies?

China is not the only one, but they’re obviously there. China is looking to make investments in U.S. companies, and they’re willing to overpay because they’re essentially subsidized by the Chinese government. And then they take control of intellectual property that they bring back to China, or they just end up closing down the U.S. company so that no one else can have it. That’s going to accelerate because of coronavirus. They have subsidized state-sponsored venture capital investments. U.S. investors have a fiduciary responsibility to their shareholders to make the most efficient investment. The Chinese shareholder essentially is the government. So when they think in terms of national security, even if it’s a bad investment, they might just want the capability to be removed from the U.S. ecosystem.

Is the current climate creating opportunities for Voyager?

We’re still investing while venture has slowed or stopped. We’re not a venture capital fund. We’re not a private equity fund. We are a holding company. We provide long-term, permanent investments, and we do that before, during and after a recession. We focus on long-term value creation versus the short-term internal rate of return. The mechanics of what we do look and smell very much like venture capital and private equity: we find companies, we invest, we own some percentage of a company. But there’s a difference. Voyager is purpose built to service the NewSpace sector. We have shareholders, we have capital. When we make an investment, it’s permanent. We never have to sell the company; we can just focus on growing it for two, five or 20 years.

Altius is the only company in your portfolio. Are you looking at more acquisitions?

Yes. We actually have a few companies under exclusivity right now. I can’t disclose the names because we’re under NDA. But there is a company we plan to publicly announce in the coming weeks our intent to acquire. Generally, we don’t do early stage investments. We’re interested in companies that have a more established stream of revenue, maybe $5 million to $15 million. They produce cash flow. And right now the companies that we really like, and the ones that are kind of in our pipeline, have a substantial amount of revenue coming from the government. That provides a lot of risk mitigation. Of course, there’s risks that government budget priorities can change. The Trump administration’s support of space provides downside protection, particularly to purely commercial streams of revenue that might have dried up because of COVID-19.

Do you expect the small-launch bubble will burst soon?

Venture capital is not a good fit for the launch business because of the high rate of failure, very thin operating margins and massive capital expenditures. The last I heard, there are over 140 small-launch companies out there. As a recent RAND study noted, the U.S. can probably support two large launch companies at a time. Who knows how many smaller ones? Maybe a couple, but not 140. There‘s a place for small reusable launch, but no one’s smart enough to pick the two or three out of the 140. As a result, I think there’s going to be a large shakeout.

How should the government think about space investment?

It’s more than just developing a new hypersonic missile or launching a new satellite. DoD, and the government more broadly, should focus on large infrastructure-type investments like what the United States did with the Apollo program in the 1960s. That is how we get significant long-term capital into NewSpace companies. Infrastructure investments can be really transformative for our country and get people energized about space. GPS is an example. It’s the backbone of the infrastructure for a lot of commercial space. And when the government invests in these assets, we have to protect those assets, which means more DoD and national security investment. The space sector, like the internet in the 1990s, is transformative. The national security component provides downside protection, so there’s a lot of opportunity.

When do you see the space sector recovering from this crisis?

We view this in phases. For Voyager, there’s now less competition because venture capital money has moved elsewhere. So there are a lot of fantastic space companies out there — with visibility for a year or two into streams of cash flow — that are perfect fits for us. We see a one- to two-year slowdown. Post pandemic, we see a great opportunity of long tail winds with this industry. Geopolitical tension with China is an issue. The creation of the Space Force was part of the outcome. That is significant for space and national security, making the space budget a recession resistant stream of revenue that we see as kind of acyclical, if you will. We see a $400 billion space economy grow into a multi-trillion dollar space economy over the next 20 or 30 years.

This article originally appeared in the May 11, 2020 issue of SpaceNews magazine.