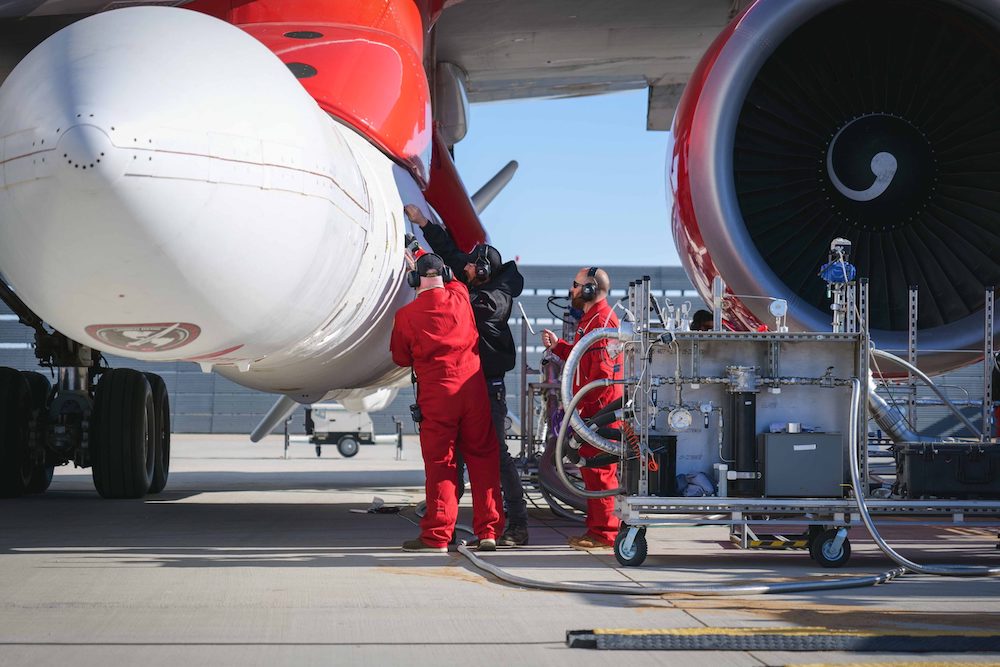 Virgin Orbit sued the megaconstellation startup 15 months ago over a 2015 launch contract that called for 39 LauncherOne missions, with options for 100 more. OneWeb canceled all but four of those launches, none of which have occurred.

Virgin Orbit asserted that the cancellation triggered a $70 million termination fee, of which $46.3 million remains outstanding. OneWeb said in August 2019 that the contract allowed for termination without cause, and for prior payments — of which it made $66 million — to apply to the termination fee.

The District Court of the Southern District of New York, where Virgin Orbit filed its complaint, paused the lawsuit in April, two weeks after OneWeb filed for Chapter 11 bankruptcy protection with the same court.

In May and again in June OneWeb said in bankruptcy documents it did not owe payments to Virgin Orbit that would be passed on to a future owner. In July, the British government and Indian telecom giant Bharti Global announced plans to buy OneWeb out of bankruptcy and resume deployment of the company’s global low-Earth-orbit broadband constellation.

Virgin Orbit, in a Sept. 10 court document, said it was not notified about how OneWeb recently characterized the launch contract.

The launch company asked the court to “require the Debtors and/or the Successful Bidder(s) to cure all defaults under any assumed Virgin Notice Contracts existing as of the date of assumption, which amounts should be not less than $46,323,851.”

OneWeb spokesperson Katie Dowd said by email Sept. 11 that the company would not comment on why it said it owes zero dollars and not $46.3 million.

Virgin Orbit conducted a demonstration flight of LauncherOne, its air-launched rocket for small spacecraft, in July on a mission that failed seconds after engine ignition due to a faulty liquid oxygen propellant line in the rocket. Dan Hart, president and chief executive of Virgin Orbit, said during an Aug. 3 SpaceNews webinar that the company understood what modifications are needed for the rocket, and that LauncherOne should fly again by the end of the year.