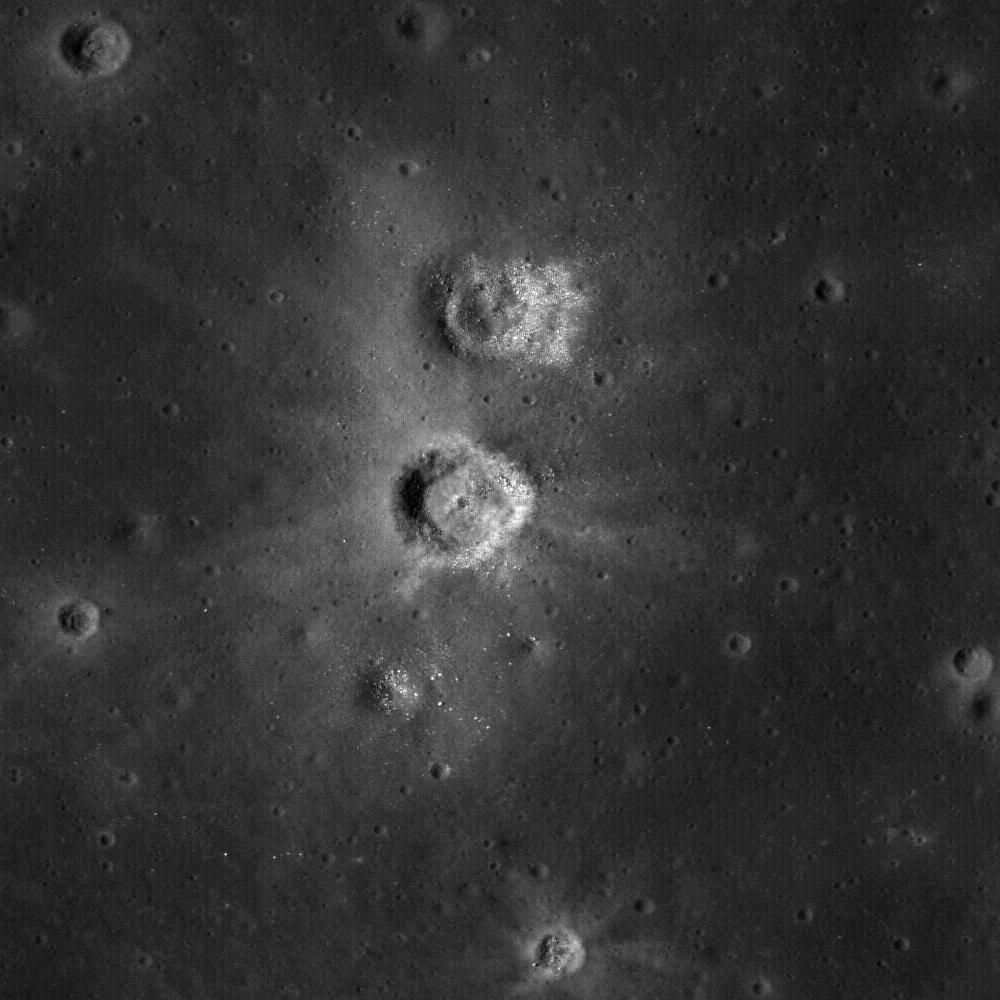 Pioneer Astronautics was founded in 1996 by aerospace engineer and author Robert Zubrin, known for his advocacy of human exploration of outer space.

The acquisition of Pioneer Astronautics, based in Lakewood, Colorado, was a cash and stock transaction.

Denver-based Voyager, backed by angel investor Dylan Taylor, was founded in October 2019 as an alternative to the traditional venture capital models. This is Voyager’s second acquisition. The first one was space robotics company Altius Space Machines, based in Broomfield, Colorado.

Pioneer Astronautics was founded in 1996 by aerospace engineer and author Robert Zubrin, known for his advocacy of human exploration of outer space.

Zubrin’s company develops technologies that transform local materials found in space into resources to support exploration and settlement. It was one of four businesses selected by NASA’s Artemis program earlier this month to help mature technologies for sustainable exploration of the moon and manufacturing using lunar resources.

Pioneer Astronautics under the NASA contract will build and demonstrate hardware to produce oxygen and steel from lunar regolith, or moon dust.

Zubrin said in a statement that Voyager’s acquisition will help advance these goals by providing “long-term, permanent capital.”

Matthew Kuta, Voyager president and chief operating officer, told SpaceNews that Pioneer Astronautics is an attractive investment because of its deep technological expertise and its steady stream of revenue from government contracts, mostly from NASA.

Voyager chose to bring Pioneer Astronautics into its portfolio both for its intellectual property and human capital, Kuta said. “They’ve been in business for 24 years, they’ve endured multiple recessions. Zubrin understands how to efficiently operate these type of companies.”

A separate subsidiary, Voyager Space IP Holdings, manages intellectual property acquisitions and monetization. “Pioneer Astronautics has a lot of IP now held by our IP holding company so we can find ways to capitalize that,” said Kuta.

Voyager plans to grow Pioneer Astronautics’ business beyond NASA into other government agencies such as the Defense and Energy Departments, he said. The technologies Pioneer is developing would help not only sustain human life on the moon or other planets but also make sure people can return to Earth, Kuta said. “If there’s an equipment malfunction there are technologies to create the resources needed to get people back home safely.”

Sometime over the next two years Voyager is looking to become a publicly traded company, said Kuta. The timing will depend on conditions in the capital markets.

Kuta said venture-funded space companies will continue to struggle from the effects of the coronavirus pandemic and the ensuing economic downturn as well as travel restrictions. “It’s hard to get someone to write a million-dollar check if they can’t meet that person face to face.”

Behind Microsoft’s bold plan to build social equity into clean energy buying
How sustainability vets align their work-life identities
Prehistoric graves reveal the wealth gap existed even in the Stone Age
Here’s how exploding stars forged the calcium in your teeth and bones
News Analysis | With Pentagon award, SpaceX joins the establishment