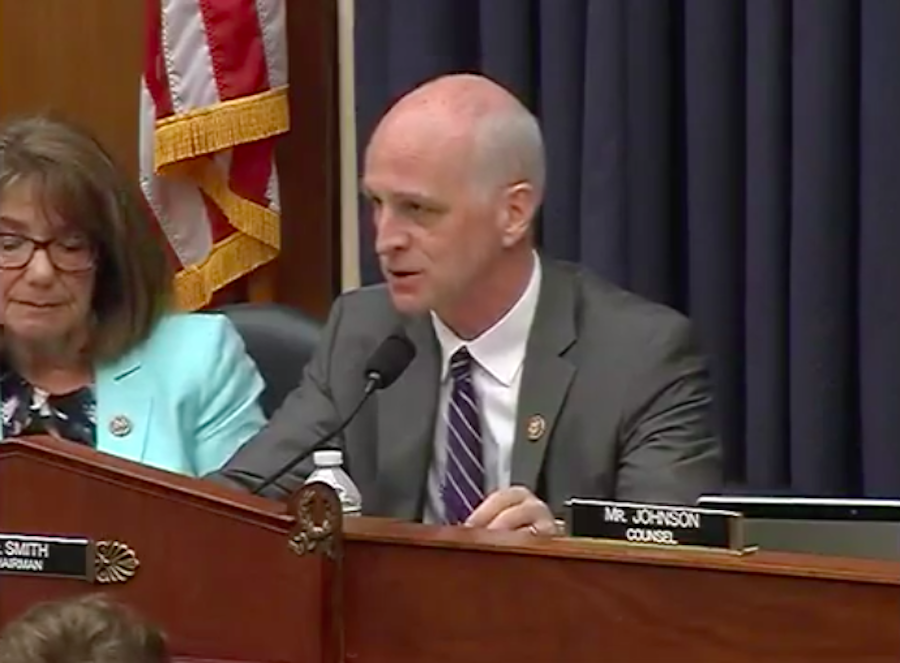 On the National Security Space Launch program, the administration “strongly objects” to HASC language “as it would increase mission risk for the nation’s national security satellites.”

WASHINGTON — The White House on Tuesday issued a long list of objections to the House Armed Services Committee’s version of the National Defense Authorization Act for Fiscal Year 2020. The bill is headed for a debate on the House floor this week amid concerns that there might not be enough votes to pass it.

The Senate already passed its version the NDAA June 27. The biggest difference between the House and Senate versions is the top line funding for defense. The HASC is proposing $733 billion while the Senate wants $750 billion.

In a 10-page “Statement of Administration Policy” the White House threatens to veto the NDAA if it includes the lower funding line. It also criticizes H.R. 2500 (the HASC version of the NDAA) for including a number of provisions that “raise deep concerns.”

With regard to a separate military service for space, the Trump administration in principle supports the HASC language to establish a U.S. Space Corps but is asking for specific changes.

“The Administration appreciates the Committee’s support for the establishment of a sixth branch of the Armed Forces focused on space within the Department of the Air Force. Elevating the space domain to be on par with the air, land, and sea domains is critical to the Nation’s future defense,” the statement says.

The White House wants the language amended to include “pay and allowances for members of the new Armed Force, retirement of officers and enlisted members, and original appointments of commissioned officers.” The administration also urges the HASC to consider authorizing the secretary of defense to begin transferring appropriate Air Force and non-Air Force personnel to the space branch in fiscal year 2020, and to authorize a “senior civilian dedicated to the new Armed Force and the space domain as a whole.” This last provision suggests the administration wants the House to adopt the Senate’s language that establishes an Assistant Secretary of Defense for Space Policy within the Office of the Secretary of Defense.

On the National Security Space Launch program, the administration “strongly objects” to HASC Chairman Adam Smith’s Section 1601 language “as it would increase mission risk for the nation’s national security satellites.”

The administration opposes these provisions. “After careful and considered study, DoD determined that a contract for national security space launch requirements over the course of five years would optimize warfighter flexibility, minimizes mission risk, and provides exceptional value to the taxpayer,” says the White House statement. “Confining Phase 2 to fewer missions would increase per-launch cost while simultaneously introducing risk and costs for some intelligence payloads. Finally, notifying Congress prior to a contract would be a departure from long-standing tradition and might put DoD at a greater risk of a protest.”

The White House also objects to funding cuts proposed by the HASC for the Next-Generation Overhead Persistent Infrared (Next-Gen OPIR) program. The committee reduced program funding by $376.4 million. The administration says this “would delay delivery by three years and increase overall program costs by over $475 million.”